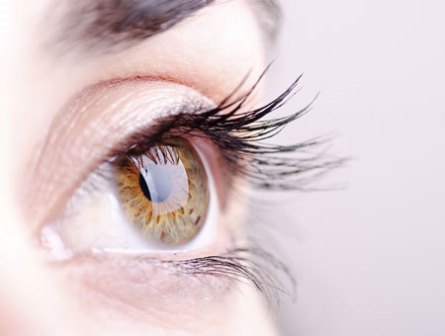 Vision Sankara Eye Care Hospital has an ambitious plan: it has launched a year-long campaign, ‘Sign4Sight – Year of Million Miracles’, to mark a fortnight observing eye donation from August 25 to September 8. The eye care hospital aims to raise awareness about eye donation through its year-long campaign, and wants 1 million pledges at the end of it.

According to World Health Organisation (WHO), corneal disease is the chief cause for vision loss and blindness. The National Programme for control of Blindness estimates that India has 20% of the global blind population. With about 1,20,000 blind people in the country, the yearly addition of 25,000 to 30,000 cases further tips the scale.

Dr Ashish Bacchav, Vision Sankara says, “In most cases, loss of sight can be corrected by eye donation through a surgical procedure of corneal transplantation. A person can gain vision only when a donor donates a healthy cornea. The corneal transplantation has high success rates of around 95%. Every pledge will give back the boon of eyesight to two individuals.”

Corneal blindness is an affliction due to a damage in the tissue covering the front of the eye, called cornea. The corneas should be removed preferably within an hour of death, but can be removed up to a maximum of 6 to 8 hours.

Mohammed P, a retired serviceman, had his zest for life replenished after his vision was restored post his corneal transplant surgery at the Sankara hospital in Coimbatore. He said, “I have nothing but blessings in my heart for the soul that has given me a second lease on life. As a serviceman I have always been very self reliant and optimistic, with my eyesight restored I can now begin to enjoy playing with my grandchildren and revel in the beauty that life has to offer.”

Tags: deal with it, eye donation, vision sankara, WHO