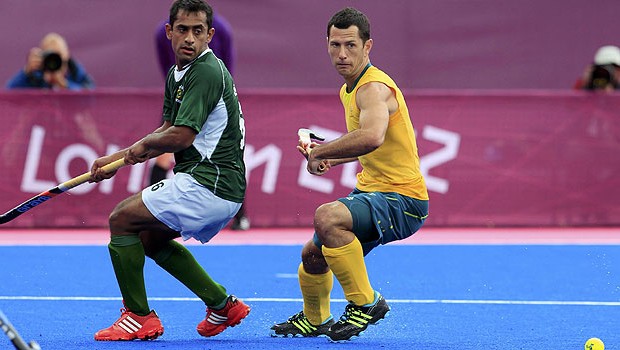 The ongoing fracas between India and Pakistan’s armies at the border has claimed its first victims in far-flung Mumbai. The  Hockey India League (HIL), an IPL-style hockey tournament which was scheduled to have a match in Mumbai on Sunday, ran into security tangles when about 100 Shiv Sena workers started protesting outside a stadium that the Mumbai Magicians team was practicing in. This team has four Pakistani players in its side; there are a total of nine Pak players in the League’s five teams.

Sensing that the protests could escalate and cause security issues for the visitors, the organisers of HIL decided to whisk the team away from the city. The team has been sent to Delhi for practice, and schedules are being reworked to accommodate the Sunday match at Delhi. As things stood, said the HIL, it was too soon to comment on whether other Mumbai matches featuring teams with Pak players on board would be cancelled or held elsewhere.

Following the protests, the Mumbai police reportedly swung into action and announced a security cordon for the team, but the  management conveyed its decision to move to Delhi.

“The players have left Mumbai. Once we hear what the management’s future plans for Mumbai matches are, we can discuss the necessary security arrangements at that time,” said Ravindra Shishve, Deputy Commissioner of Police (Zone I).

However, the State’s Home Minister, RR Patil, said that the Pakistani players would be given full security when they played in Mumbai and Maharashtra. “We assure them (the Pakistani players) of full protection for their matches so that nobody can disrupt play,” he said.