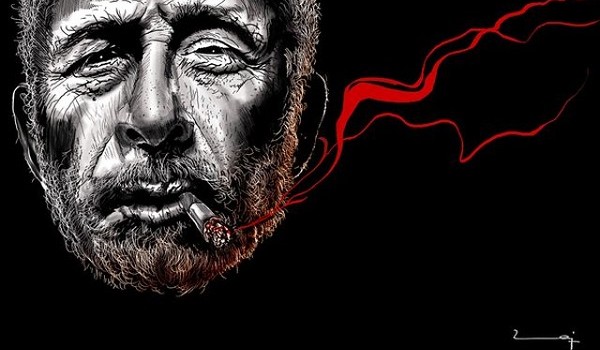 A little over a year ago, on September 22, 2012, an idea was born in the form of a small initiative. The idea was humble but ambitious: have a space dedicated to young and upcoming artists, one that challenged the notions of ‘established’ art, and make it accessible to all. Since its inception, Visual Disobedience (VD), an initiative of Mumbai-based social media agency Flarepath, has already fulfilled this primary aim and is steadily growing with one of the widest range of artists working in several media. It also boasts of having completed numerous projects and been part of some interesting collaborations. 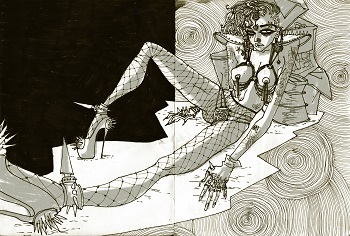 “Art can and should be consumed by everybody. Art is not just meant for the gallery space, it’s an important part of culture, like music or film, and it’s unfair to restrict it to fancy galleries and auction houses. That’s the premise we work from. We want to challenge the notions of ‘high’ and ‘low’ and create an environment where Art is accessible to all,” says Suprateek Chatterjee (27), Editor at VD.

“Also for young artists, there is very little institutional support, it is difficult for them to get their work out there and again that’s where VD comes in. We want to be a platform for artists to be able to showcase their work with a wide audience,” says Suprateek.

Visual Disobedience has worked with numerous artists and has collaborated with NH7, Godrej India Culture Labs, Miko Kuro and Queer Ink, among others.

“Things are changing fast. Thanks to the Internet, we’ve managed to grow into one of the biggest artist collectives in the country and all this visibility is leading towards very interesting collaborations and ideas,” explains Suprateek. “We get so many emails every day, from artists based in various places and doing all kinds of interesting work. Our team sifts through each of these and we select the works to be featured on the website.”

Visual Disobedience also works with their artists to create custom pieces for clients, Sulafest and NH7, Pune (2012) being some of them. The initiative also recently collaborated with 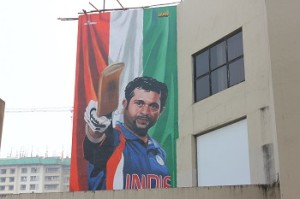 Ranjit Dahiya, known for the ‘Bollywood Art Project’, to create the stunning Sachin Tendulkar mural at MIG Cricket Club, Bandra. ”It was born out of the desire to create a permanent tribute to one of our greatest sports icons,” says Suprateek when asked how the project came about. “It’s definitely the tallest, if not the largest, mural in Mumbai,” he adds proudly.

Collaborative public art projects, which take art out of the traditional gallery setting and puts in the public sphere, are how VD aims at engaging the public with Art. It helps to chip away at the notion that art is reserved for the ‘high-brow’ society and creates a culture of art in a city. Keeping this agenda in mind, Visual Disobedience is also planning a series of pop-up markets in the coming few months. ”Again, it’s all about making art accessible. Our aim is to present as diverse a range of works, in terms of artists and media, and ensure that nothing is priced above Rs 5,000,” explains Suprateek.

Visual Disobedience is steadily and rather rapidly challenging the notion that art is only for the rich. It is also helping to propel several artists, who otherwise would have had to struggle harder to become visible, into the Art orbit, and simultaneously creating spaces where people can engage with Art in various ways. The collective’s rapidly increasing popularity is proof that these notions are outdated and that urban India is increasingly art savvy.

If you want to know more about VD, check out their website.