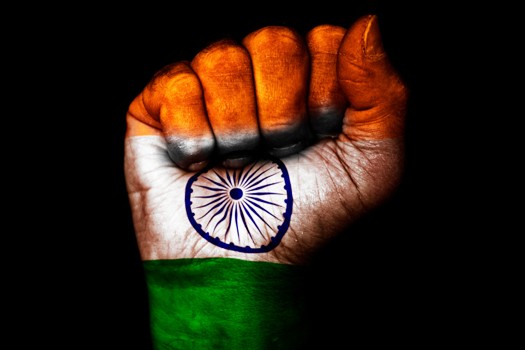 Issue of the year

There was a dramatic increase in crimes against women this year. Jatin Sharma explores the psyche behind these terrible crimes.

Part 6 of the Yearender Diaries

Did you ever hear a man say, “Kya maal hai,” and he was not referring to some object that he saw?

Did you ever hear a man say, “Kya item hai, boss!” and both were missing, the item and the boss?

Were you ever a part of a discussion where people talked about bosoms and butts?

If you answered ‘yes’ to any of the above questions, I would like to congratulate you, as you have just become a member of the ICBART. For the uninitiated, ICBART stands for I Can Be A Rapist Too.

The main problem with the whole rape issue is that most of the rapists have not done it because of a sexual urge. It’s mainly because they wanted to punish someone or humiliate them. Rape is an attitude of a mind that says that girls are not worth anything. And they have seen girls always as an object, or someone who doesn’t have a right to even walk on the road freely.  Most rapists have had an upbringing that mainly speaks about girls as victims. They have been brought up in an atmosphere that has given them to understand that boys can do whatever they want, because ‘Ladka hai na,’ and that girls can do only a few things in life, because ‘Ladki hai, zyaada mat udd’.

But the main question is, why do we as a society fail to respect women? I think it’s because of something called ‘raw power’.

This raw power makes a man feel that women are inferior to them. And stop right there before you think that this is just a rural mindset. Wherever we may be, in cities or in villages, directly or indirectly, we are all guilty of passing on these messages to our generation. Even the learned have set different behavioural mores for their sons and daughters.

These biases are so strongly instilled in us, our ideas of what a boy should be like and what a girl should be like are so entrenched, that even when we are proud of our girl child, we appreciate her by saying, “Yeh toh mera beta hi hai!” It speaks volumes of us a society if our pride in our women is measured in terms of success parameters that are defined by men.

Isn’t it the very foundation of the whole debate that speaks about the superiority of men over women?

The entire nation is boiling with shame, and everybody’s blaming the rapists. But all of us are responsible for this rape, and many more that are happening around the country. We have clapped when Duryodhan molested Draupadi in front of everyone, and we listen, thrilled, when a colleague comes to us and tells us about what kind of an butt or bosom a girl in the office has.

All of us are rapists. It cannot be stressed enough that if we want to stop crimes against women, then we should stop demeaning them, even if we’re doing it in our minds. The next time you hear people discussing women as objects, stop them from doing so. It’s all about becoming more responsible for the women who give you love and respect in your life.

Jatin Sharma is a media professional.

‘Diaries’ is a series of stories on one theme. The Yearender Diaries seek to capture the most telling moments, happenings and people in the city this year. Watch out for Idea of the Year tomorrow.

3 Responses to Issue of the year