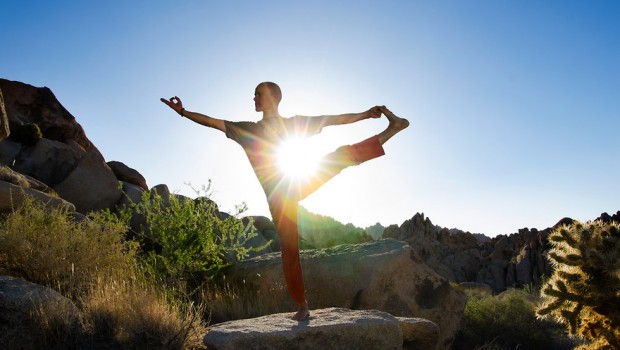 Silverlightgal’s tweet-story was an amusing take on a boy’s disoriented confusion and how his mind plays funny tricks on him.

Silverlightgal (that’s how she chooses to identity herself) didn’t even board her train till she finished tweeting her story for Spin A Yarn! After it was over, she told The Metrognome that she really enjoyed participating and “would have made it (her story) much better but the time pressure was unnerving.” She won a Special Mention for her effort.

Her yarn went like this: “It hadn’t always been like this. Well, at least for the last two years…

It all started on a Sunday morning .

That Sunday, he felt something strange happening. He couldn’t explain it to himself let alone to ppl around him.

He dreamed of things, saw vision-like hallucinations, felt he was walking on clouds, and air even.

Day by day it was getting bizarre and eerie. Who would have believed him? Just 2 years ago he was fine.

Was he going insane? Or was it a spiritual experience? Was he dead already, in heaven now? So much confusion.

The old man deduced his plight & confusion without him saying a word. Be calm, boy, it will all fall in place.

said the old man, in a soothing manner. The old man’s presence brought him some relief but when he was gone.

the confusion and doubts returned. To divert himself, he tried the intricate poses he’d seen in the books.

1 day smthing funny happened. Even he had to laugh at what took place.He got stuck in one of the poses and had to

be pulled out from the pose, by 3 people! His head, arms, neck, feet, everything’d become entangled so badly

that he looked like a ball of wool badly mangled by an angry kitten. When they finally managed to disentangle him

all were so relieved that they laughed and laughed for hours. They said he looked radiant when he smiled.

There were moments like these but most days it was all bizarre. And to think it was all so diffrnt few yrs back.

He’d come down to India from Spain to meet a guru and learn yoga and since then his life was changed forever.

Sure he’d learnt yoga but he’d also unknowingly picked up ganja & many other things. Now his life was changed.

Even today you can find him loitering abt in hills of Rishikesh, murmuring, sometimes striking a cool yoga pose.”