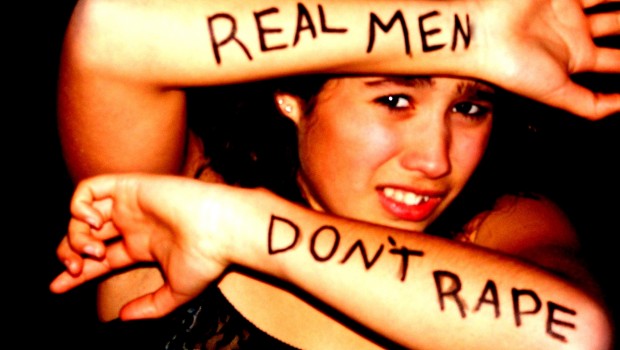 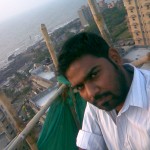 The situation – My colleague trying to decipher the reasons behind the Delhi rape case.

The observation – The Delhi rape case has shaken everybody who possesses even an iota of conscience. But my colleague’s reasoning for the rape shocked me as much as the news of the rape.

This is his take on the Delhi rape case:

“What happened was completely wrong, but such incidents happen because of the general attitude of Delhi women. The average Delhi girl is a nymphomaniac, unlike other Indian women and hence, Delhi guys are used to getting action.” (He even gave an example about how a schoolgirl used to approach his colleague in Delhi for sex. How all that Delhi women want is sex, sex and more sex!) Hence men, who are used to an environment where they are usually guaranteed regular sex, go wild when they are deprived of it. This, in turn, affects innocent women.”

Now this is his take on the recent Mumbai rape case of a foreigner:

“Well, that too happened for a simple reason. The government shut down the dance bars. There were many men who used to throng these dance bars to satiate their lust but now that they don’t have this outlet, they are targeting any woman they come across.”

Sadly and wrongly, my colleague conveniently put the burden of rape on women, but what shocked me is the scale of reasoning. So far we have heard the usual justifications for atrocities on women; that they wear short clothes and incite men, they have no business walking alone at night, they shouldn’t have ventured in that notorious locality in the first place, and they have become too independent and hence irreverent. But this is a whole new level.

The first statement shamelessly supports rape, and the second one supports trafficking and prostitution. In this case, the Delhi rape victim was not alone and it wasn’t late at night when the incident occurred. Hence, when you can’t blame the rape victim with the usual justifications, you must blame other women in general for bringing such a fate upon themselves, right? Else blame the institution for stopping women from becoming dancing objects of lust. And just like him, many other men have their own pet justifications for the existence of rape in society. So what is this fuzzy logic?

That just because we knew about one or two promiscuous women, it gives us a right to justify an innocent girl’s heinous rape? Or just because the government shut our dance bars we have a right to feel wronged and punish innocent women for the same?

The notable part is that my colleague is a decent guy, faithful to his wife, a loving father to his daughter, and I don’t remember him ever being a letch. This is exactly why women feel helpless, because sometimes, even the most educated men with liberal upbringing nurture certain reservations about women when it comes to such extreme cases.

There were many cases of women, including reporters, being molested outside India Gate during the mass protest against rape. Not so long ago, Mumbai’s policewomen were molested and their rifles were snatched by a mob that was protesting against the Bodo atrocities on Muslims. These are just two incidents that show women’s vulnerability, which is a slap on our face.

To finish off rape we need to stop justifying rape. Candle light protests and banning tinted glasses on buses won’t change anything. Fast track courts for rape and even imposing capital punishment will punish the rapists faster, but not necessarily end the very gory concept of rape. The sick mentality to rape a woman is a condition.

And this condition could be curbed by identifying certain symptoms. Symptoms like a father abusing his wife in front of their child, an elder brother proudly indulging in eve teasing, a mother admonishing the daughter for being harassed instead of slapping the harasser. Nipping these innocuous looking things in the bud will go a long way in tackling rape.

Why is it so difficult to know that rape has no justifications? Nay, Na, Illai, Nahin, Naahi, Illa….