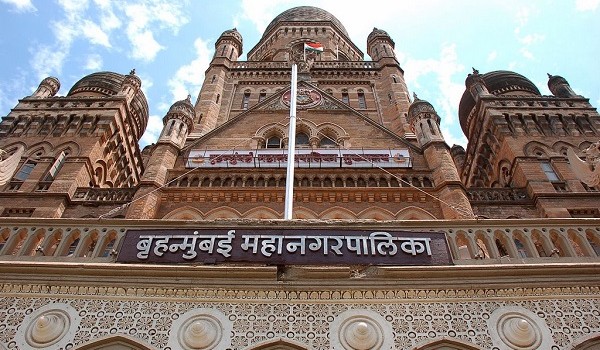 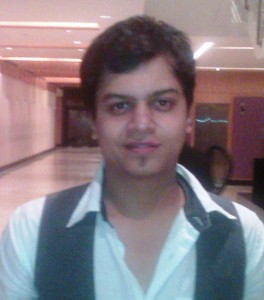 It’s true that the tongues of our politicians and of those in authority have always been slippery. Or rather, there doesn’t seem to exist a filter between their brains and their tongues. From blaming chowmein for rape to shutting down bars at 1 am to make the city safer for people, our authorities have, to be fair, always worked overtime to come up with the most innovative solutions to problems that plague us all.

But the BMC’s newest decision takes the cake. I continue to be amazed by how the biggest municipal corporation of India consistently comes up with highly original solutions for cost cutting. But before I get into really praising them, I would like to throw light on the fact that these are the same people who have been claiming to turn Mumbai into Shanghai or a world class city that would be lauded by all.

What did the BMC do now, you ask. Well, the Corporation has had a task at hand: that of cutting costs that go towards paying its drivers. The BMC hires drivers for all official works, and these may range from driving their bosses around, to even manning ambulances at all hours. These drivers, like other Government employees, work within an eight-hour schedule, and any overtime is to be paid for in their salaries. However, the BMC found that it was paying highly ridiculous amounts of overtime, because most drivers were working way beyond their eight-hour schedule. The problem of overtime pay was escalated such that the drivers were found to take home more salaries than their bosses!

And so the good folks of the BMC hit upon an easy solution: get retired drivers back to work so that costs do not escalate further.

Dear BMC, I would like to bring your attention to a couple of points. One, the retired drivers retired for a reason. That reason could be age, failing health, failing eyesight. Ultimately, it all leads to safety, or the lack thereof. There is every possibility that you made them work round-the-clock when they were still in service, so it makes me wonder if they are really up to Round 2 with you again.

Second, I assume you are going to pay your retired drivers some salary, right? So why are you not hiring young blood, instead? Also, what extra provisions are you making for these retired-but-back-to-work drivers? Are they contractual employees liable for benefits and leaves? Besides, have you considered the costs if these drivers are unable to drive properly (due to health reasons) and bang your cars into other cars or, worse, people?

I am sure this latest decision was given as much thought as the earlier ones that even considered covering up mannequins peddling underwear. Or refusing to fine their engineers for the city’s bad roads instead of making them accountable for the same. Or lowering the rates for hoardings that featured politicians. Or still not inaugurating a park in the city 11 months after its completion, because there’s nobody to inaugurate it. We could go on and on…

What else can be expected from a Corporation that wants to improve Mumbai’s look and standard by travelling to foreign countries and coming back with ideas to ‘cut and paste’ what works there? A city becomes a world class city when the municipal corporation is committed to identifying its real problems and coming up with local, workable solutions. It’s time that people in the BMC realise that the city has suffered for long because of such harebrained ideas. I wonder if the BMC will soon outsource its think-tank to a foreign agency as well.