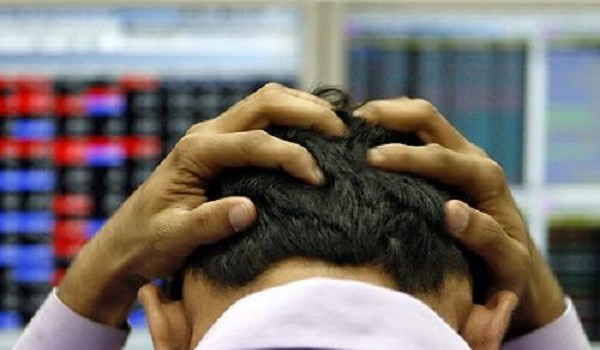 From inflation to the crashing economy to rising crime, everything is making us weep. But are things really so dire?

What is India doing at the moment?

Today everybody is on panic mode as the economy is crashing. As the nation that was once shining is now whining; whining at its bad governance, whining at its law and order (or lack of it) and whining about everything else. Today, India doesn’t look good either on paper or in form. Once a country that was supposed to fight with the fabled Dragon to its North, is now set afire by its own mistakes.

Let’s face it, things are looking rather dire at the moment, so there really is lots to whine about. For many of us, going from one day to the next has become an unending hurdle race, as the sliding rupee makes life hell for most and difficult for everyone else. Add to that the rising crime across the country, the rampant corruption across all sectors, and the state of the economy, and you are sitting on a cesspool of a situation.

And in the midst of this gloom, if a foreign economist says that the Indian economy is not in an extremely bad shape and it will bounce back, 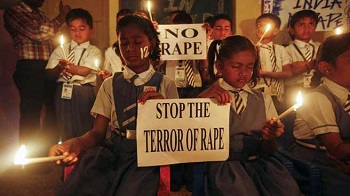 we will readily believe him and cling on to his words, quoting him to our friends and families. But when an Indian economist says the same (and some already have), we dismiss his or her words as drivel.

Like everyone else, I too ponder on several things that matter to all of us. And I have been seeing a disturbing trend, one that is innate to our psyche as Indians: we want validation of our existence from the outside world. We don’t believe in India and her potential because we don’t believe in anything that is India or Indian. No matter how cool Yoga was and continues to be be, we started practicing it only after the West thought it was cool and adopted it. It was such a sad thing that yoga was patented to the USA because we in India had forgotten it. Once its efficacy was proved in the USA, we all wanted to lose weight by doing Yoga. Now it is a Sec A form of exercise, and hence, very upper class. 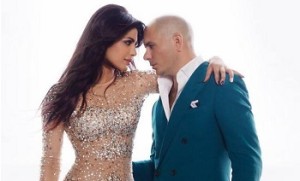 Our peculiar mindset makes us decide on the value of things based on how ‘non-Indian’ it is. We may jump up and dance to Lady Gaga songs and not doubt her talent or the song’s merit, but the moment Priyanka Chopra makes a successful international debut as a singer, we become experts on how much of a non-singer she is. When Tata takes over Jaguar, we do not celebrate it for the big feat it is. When Infosys adds another feather to its cap, we are quick to point out that Infosys is an ‘exception’.

This same peculiarity makes us speak of Indians in the third person when we’re speaking to foreigners, or make a blog post go viral when it details how a white girl had several bad experiences in our country. But when another foreigner writes about how India treated her well, we just dismiss it with a, “Yeah, whatever!”

In our minds, we’ve never truly appreciated our Indianness. When the British wanted to rule India, or indeed any place that they eventually colonised, their strategy suggested that Indians could only be ruled if their spirit was broken, only if they despised their culture and everything it connected with. And here we are, still firmly in that trap, making the same mistakes.

We’ve all grown up hearing our elders say that if we believe in ourselves, the world will believe in us. But yet, our mindset prompts us to believe in ourselves only when somebody else shows belief in us. Isn’t that strange? We’re still so colonised, we have no faith in Indian products, however amazing they may be. And there are very few people in India who genuinely believe that our country is one of the best in the world. We are willing slaves and we produce our best work when we work for others, such as Microsoft, BMW, NASA, INTEL, Hotmail and Google. Imagine the results if we just turn that talent homewards and believe in ourselves a bit more.

But let me not keep you from your whining.