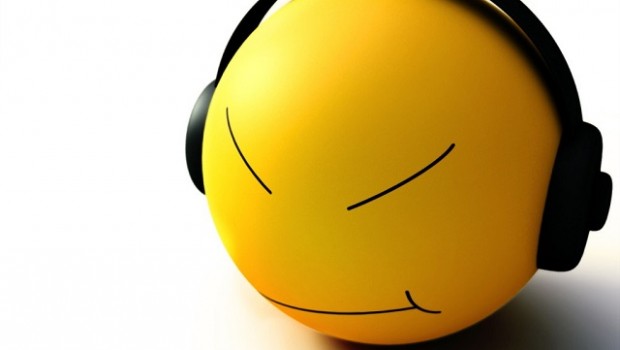 Jatin Sharma yearns for a simpler time when our society was seriously cool, in every way that the word implied.

Premarital sex? It’s ‘cool’ to believe in it.

Abuse an elder? ‘Cool’ if it was his fault.

But this ‘coolness’ makes me think. Are we ‘cooler’ than we should be?

Being cool is often described as being modern, something that a rebel does. But it may become problematic if we equate being cool with being desensitised, dead inside.

It is probably a reflection of the times we live in that we are cool with everything – an earthquake that shakes the neighbouring State to its foundations, a person on the street who met with an accident while we watched the car that struck him zoom away, a person who announces on a social media site that he is about to kill himself, a long relationship breaking up; with everything that should normally cause us to be really disturbed, but which doesn’t affect us for more than a minute.

Earlier, the incident of a bomb blast anywhere in the country would shake us up, but now we sit in front of our TV sets with our dinner and watch the visuals of carnage play on loop. We are also ‘cool’ with journalists jeopardising sensitive operations, and we don’t directly protest their actions, choosing instead to make fun of that journalist on social media.

I wonder – has our quest for ‘cool’ killed off every last human emotion in us? Recently, a ‘cool’ person that I know had to say this of the second big Delhi gangrape after Nirbhaya, that has had the country talking about the safety of little girls – “Rapes just keep happening, and the people are now bored. Woh Nirbhaya ke time pe ho gaya, now it’s boring to do that activism again.”

Because of this ‘coolness’, we are a generation without a spine or feeling. All we do is talk a lot about what others should do. Heck, we speak about stopping corruption but it is so ‘cool’ to be able to arrange liquor on a dry day. Even as we become smarter and acquire the latest gadgets the moment they hit the market, our sensitivity to others is dulled by our total indifference and lack of awareness.

I loved the fact that the earlier generation of parents were so ‘uncool’, their children would tremble if they did something wrong and automatically toed the line. But parents nowadays, probably in a futile attempt to reach out to an increasingly remote generation of ‘cool’ kids, are also trying to be cool, even doling out money to their children to buy exam papers.

I miss the time when our society was seriously cool – people stood up against wrongs and told it like it is. Our country had some absolutely cool freedom fighters and revolutionaries who would devote everything for a cause. We have now forgotten that helping others is cool, studying sincerely is cool, getting a job on merit is cool, respecting all elders is cool, and being able to tell the difference between right and wrong, whatever the compulsion, is very cool – everything, in fact, that constitutes humanity.

For now, I’m trying to make my peace with a distorted definition of ‘cool’ – where getting away with a crime is cool, where doing drugs is cool (but getting caught is not), hitting a person because he/she didn’t agree with us is cool, where being a total pig is cool as long as you have a sense of humour about it.