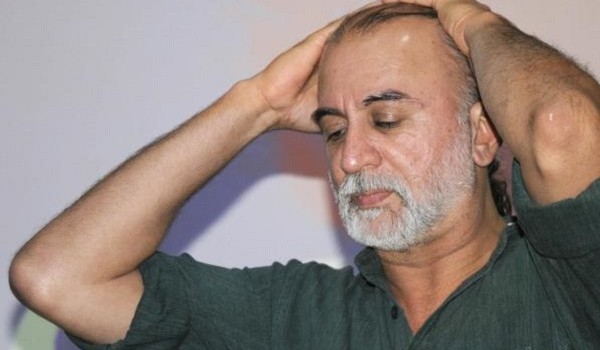 Why the witchhunt for Tejpal?

In going after journalist Tarun Tejpal, have we forgotten the many other (larger issues) that are currently plaguing the country?

I’ve been following the entire sordid Tarun Tejpal saga with some dismay. Not dismay at just the fact that the veteran journalist sexually assaulted a young colleague, but dismay at the witch hunt that followed.

For, from the beginning, when the victim’s email to Tehelka Managing Editor Shoma Chaudhary and later, Tejpal’s letter “recusing” himself after admitting to the crime were leaked, haven’t we all been baying for Tejpal’s blood? In my opinion, the hunt for Tejpal was laced not just with a righteous indignation that he did not turn himself over to the cops, but also with stones in our hands and several political prejudices. 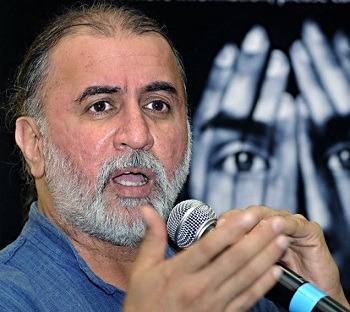 Truth be told, our handling of the matter has been very Talibanish.

No, I’m not debating if he did it, or whether it was a case of rape or molestation. Tejpal himself publicly admitted and acknowledged that the alleged “sexual misconduct” did take place. But when he admitted to the crime, he probably did not realise the levels of hypocrisy he would be dealing with. We are so used to criminals meeting any hint of their alleged crimes with open defiance that we probably would have reacted to the issue differently if Tejpal, like many others, had simply refuted the victim’s charges instead of admitting to them.

It now seems obvious that he didn’t anticipate that the matter would go further, especially after his apology and admittance. It may have not, if all those emails had not been leaked.

Naturally, the Right Wing brigade jumped on to the case with gusto, targeting not just Tejpal but also his magazine, Tehelka. The BJP was at the front of this fracas with Tejpal, considering the party’s history with Tehelka. And why wouldn’t they? Here was an issue that helped them successfully bypass the Narendra Modi-Amit Shah stalking story that has been doing the rounds these last few days.

Besides, when have our politicians ever focussed on the big picture? While there were reports in a national daily of children being bought for Rs 50 on the beaches of Goa, we had the State’s CM Manohar Parrikar smirking on TV while giving details of the Tejpal case. Just a day before this, I was talking to Sister Justine, an outspoken human rights activist from Kandhamal, and she detailed how children were regularly gang raped by the Right Wing brigades in and around the region in Orissa, in a bid to silence the tribal population. On the other hand, inflation and corruption continue to strangle the common man. But despite a dire situation prevailing in the country, on all fronts, all the debates we got to see this week centred on Tarun Tejpal.

I am in no way discounting the young victim’s courage in stepping forward and cornering Tejpal for his crimes against her. However, in the larger scheme of things, this incident probably did not deserve the national attention it got.