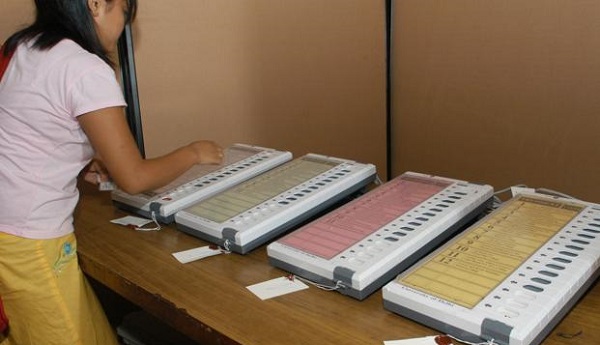 This election will hinge on big issues and bigger controversies, but what about the small questions that need immediate answers?

The election scene is hotting up in the capital city. Of course, no concrete plans or discussions on future policies have been touched upon yet – there is a lot of silly posturing and even sillier allegations being levelled against opponents. The Government could not give us enough bijli-paani and the Opposition claims that it did, the Government didn’t erect this or that building, while the other side laid out the entire Games Village. 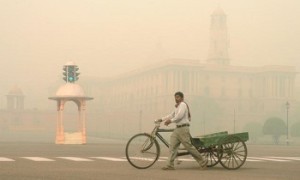 And yet, no politician is even remotely addressing a basic problem we’re seeing her for the last few days. Nobody’s talking of the smog that is enveloping this city, nor of the mess on the ground. The smog is causing every fifth person to cough or get a viral infection. Compounding this situation are piles of dirt all over the city, dogs foraging around in them, and roads and lanes in a severely pitiable condition.

Our dear politicians don’t care about these things, because they don’t have to walk on the roads or travel by foot or public transport. Their airconditioned cars have so far insulated them from the harsh realities of the lives of us mere mortals. The only party seemingly removed from this usual style of rule in our country is Arvind Kejriwal’s AAP; of course, this could be because they want to keep their aam aadmi profile very much alive.

However, there are doubts about this party cropping up – with allegations of foreign funding. I am however, more disappointed that 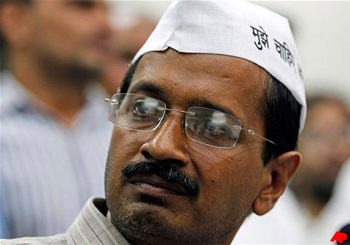 Kejriwal too has not spoken about some basic issues – why are more private hospitals-medical centres coming up in the capital city? Why are we constantly coughing and falling ill? Why are so many getting bitten by dogs? Why are street urchins treated worse than animals? Why is the place a mosquito capital – is dengue being used as a measure of population control?

And why are so many of us being deprived of the joys of a solitary walk without the fear of being molested or chased by stray dogs or being bitten to the bones by mosquitoes? Of what use is our freedom if we can’t enjoy small joys?