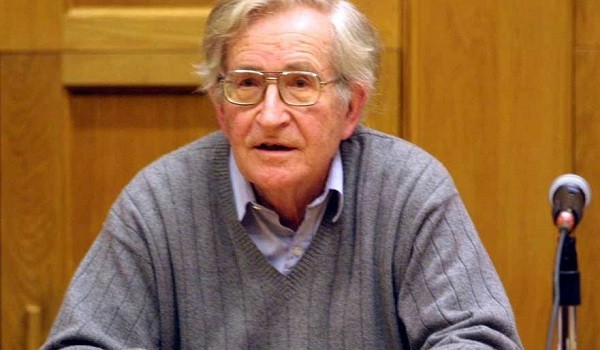 The USA’s problem, in Chomsky’s words

Humra Quraishi recalls an old meeting with Noam Chomsky, especially since most of his words then are coming true now.

The more I ponder over the situation, the more I recall a 2001 meeting with Noam Chomsky in New Delhi, when he’d given forewarnings of the shape of things to come. During the interview, he had repeatedly stressed that more disasters were waiting to hit as countries like the USA continuing with their expansionist policies. 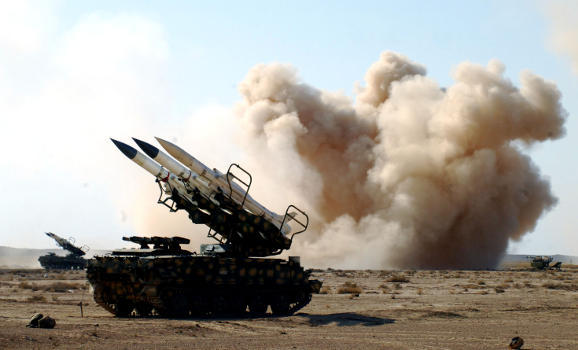 He’d said, “The threat of terrorism is not the only abyss into which we peer…an even greater threat is posed by the very expansion of the arms race. The arms race is inappropriate, because the USA is, for now, competing alone. Its goal is to achieve ‘full spectrum dominance’. These plans have been available in Government documents for some time and their plans are being developed.

“These plans were expanded in the first months of the Bush administration and again after September 11, in a crude exploitation of the fear and horror engendered by these horrific crimes. It is conventional everywhere for attack to be called ‘defence’ and this case is no exception. The plans for militarisation of space are disguised as ‘Ballistic Missile Defence’ (BMD), and even if technically feasible, must rely on satellite communication and destroying satellites is easier than shooting down missiles. This is one reason why the USA must seek ‘full spectrum dominance’.

“Such overwhelming control of space that even the poor man’s weapons will not be available to an adversary. The goals of space militarisation extend far beyond than this. It’s the Clinton era publications that announce the primary goal prominently: ‘Dominating the space dimension of military operations to protect US interests and investment.’ Armies were needed ‘during the westward expansion of continental United States.’ Of course, in self defence against the indigenous population!”

He added, “In the Reagan years alone, US-sponsored State terrorists in Central America had left hundreds of thousands tortured and mutilated corpses, millions maimed and orphaned and four countries in ruins…In the same years, West-backed South African depredations had killed 1.5 million people. I need not speak of West Asia or much else. All of this, however, is barred from the annals of terrorism by a simple device: the term terrorism, like most terms of political discourse, has two meanings; a literal one and a propagandist one.

“The literal one can be found in the official US documents, which instructs that ‘Terrorism is the calculated use of violence or threat of violence to attain goals that are political, religious or ideological in nature (carried out) through intimidation, coercion or by instilling fear.’ But the literal definition cannot be used, because it is close paraphrase of the official policy called ‘low intensity war’ or ‘counter terrorism’.