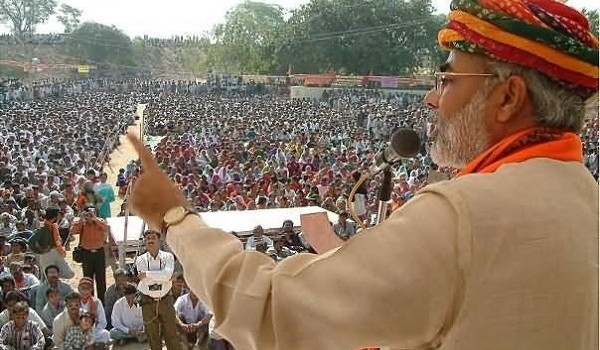 This week saw some low-level political discourse at one end of the spectrum, and an illuminating talk on the other.

Look at the irony. Tomatoes and potatoes are selling at astronomical prices, but politicians are going cheap – for just Rs 5.

Truly gone are the days of Gandhi and Nehru, when their mere words stirred the masses into action. Today, politicians are catering to the lowest common denominator, with crude and crafty speeches laced with ideas that should not enter a decent person’s thoughts, let alone creep into his public speech.

This freedom of expression cannot be used to borderline vulgarity, to say the unthinkable. Where are the leaders who unite the masses 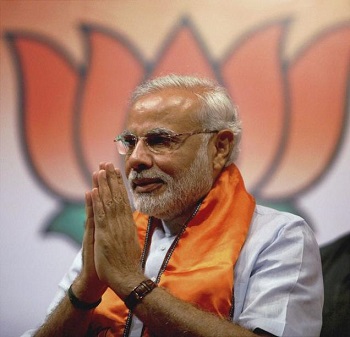 through stirring speeches and debates? Instead, we’re left with people who will say and do anything to make the news, who firmly believe in the adage that ‘any publicity is good publicity’. When was the last time we heard a really profound speech from a politician?

In the backdrop of these political shenanigans, last week there was a talk by noted academic Dr Vasudha Pande at the Nehru Memorial Museum and Library (NMML). The very focus of her talk should get the Uttarakhand Government focussing on what the erstwhile kings of the region did to harness their resources – terraced cultivation to save agricultural land and crops.

Dr  Pande is currently a Fellow, NMML, researching the environmental history of Uttarakhand. I quoting this abstract from her talk at the NMML:

“Katyuris are the much celebrated kings of Uttarakhand. The narrative of the Katyuri state marks the shift from pre-history to history – with copper plates, inscriptions, architectural works and folklore. Despite the great interest expressed in the Katyuri state system, little attention is paid to the most momentous contribution of the Katyuris—the shift to settled, terraced cultivation and the emergence of petty peasant production. 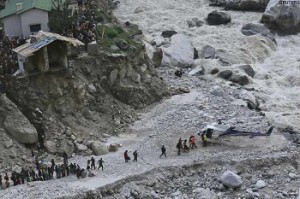 “Since Uttarakhand as defined today as a specific construct, the presentation will not restrict itself to this geographical unit. It will explore regions contiguous with present day Uttarakhand –Nepal in the east, Tarai in the south, Tibet in the north and Himachal in the west. Articulated in terms of river valley systems it will extend from the Karnali in the east to Kali, to Ganga, to Yamuna up to Sutlej in the west. By spreading the net wide, we hope to document the gradual, piecemeal change in terms of resource utilisation by hunter gatherers, fishing communities, pastoral groups, and those practicing trans-humance in this part of the Himalayan mountains.

Katyuri period, roughly defined from the 9th-14th CE as a momentous conjuncture which successfully stitched together the various food production systems then prevalent in the Central Himalayas. This brought about an increase in population and productivity. The emergence of agriculture is transformative and the result of many cumulative changes in production strategies, technology, demography, and adaptation to specific niches. How did this happen, what precipitated this transition? The Himalayas provide a wide variety of habitats across different altitudinal zones, what kinds of adaptive strategies did humans adopt in this landscape? How did these then interact with each other?”