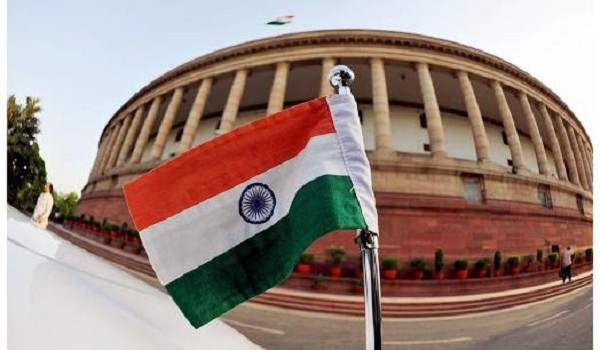 Based on the current level of sloganeering and speeches by political parties, the upcoming elections should go exactly as planned.

The upcoming elections will probably move along expected lines, judging from the preparations for it. The so-called leaders of the country are running all over the place giving speeches, all hoping to convert their words into votes.

Funnily enough, when the SP’s Mulayam Singh tried going towards the Aligarh Muslim University to address a seminar there, he was stopped even before he could set foot on the campus; there were strong protests by students and teachers. The seminar was cancelled and Mulayam beat a hasty retreat.

The BJP’s Narendra Modi comes to the national capital this week, at the Habitat Centre, where he will launch two books and brag about what his State is doing for the welfare of women. Women’s Day comes next week, and Modi is not one to let go of an opportunity to boast of his many achievements.

I wish someone in the audience would quiz Modi on the blatant gender bias and factual blunders in the text books teaching children in his State. These books in the syllabi are published and printed by his State Government. His own knowledge of basic history is pathetic, to say the least, and now he is doing the unpardonable – relaying factually twisted and wrong information to school children of Gujarat.

His Government is also trying to do what the earlier NDA-led Government at the Center had done, with the then HRD Minister Murli Manohar Joshi trying to twist the facts pertaining to minority communities. In this context, the text books in the State of Gujarat are trying to omit some important facts. A recent news report carries this vital input: ‘Apart from gender stereotyping, instances of gender bias abound. The chapter on the Supreme Court in the social science textbook does not mention the first woman SC judge Justice M Fathima Beevi…’

Meanwhile, the AAP’s Arvind Kejriwal addressed Muslims at the India Islamic Cultural Centre. He spoke of the disasters that communal politics drags along with it, and focussed on communal politicians.