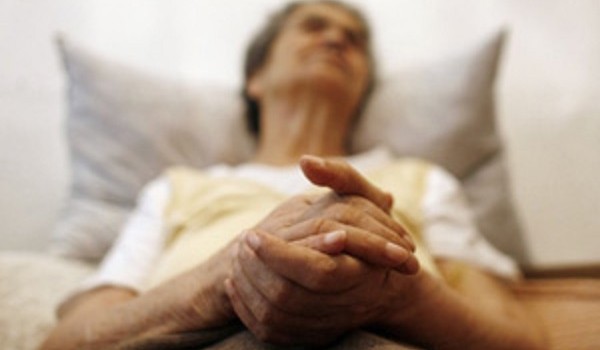 A word to the wise as World Alzheimer’s Day approaches this month. But how much do we know about Alzheimer’s?

World Alzheimer’s Day is weeks away – it falls on September 21 every year. But days and weeks before that day, I sit introspecting on this baffling disorder, Alzheimer’s. Ever since my father was struck down by this disorder, (he died in the winter of 1996), I have been trying to focus attention on this disorder, together with ways to cope with and handle the patient. Today, with life spans on the rise, the numbers of Alzheimer’s-affected are on the rise.

Yet, there is little awareness of the disease.

Alzheimer’s is a progressive, degenerative disease that attacks the brain and results in impaired memory, thinking and behaviour. With memory cells shrinking fast, there is a gradual loss of memory, decline in the ability to perform routine tasks, disorientation with regard to time, personality changes and a difficulty to express and communicate. An estimated 26.6 million people worldwide were afflicted with Alzheimer’s in 2006; and this number may quadruple by 2050. There could be hundreds and thousands more affected by it, as the symptoms of this disorder are often mistaken to be age-related, or manifestations of stress or some form of ‘madness’.

Perhaps the biggest tragedy is that till date, there is little remedy in terms of a cure. There is no medical breakthrough yet in terms of 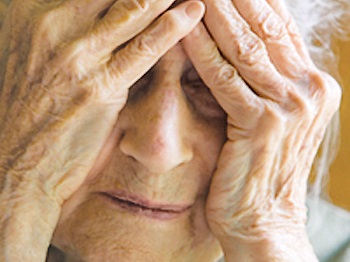 harnessing memory cells. In the disorder, the memory reservoir becomes ‘polka dotted’, and the patient may remember his present and past life in fits and starts, or not at all.

With this in the backdrop, the role of caregivers and family members is of the utmost significance. The affected person needs to be handled with love and sensitivity. The caregiver must try to keep the patient in her or his familiar surroundings and preferably in the home environs, listen to them and try to talk to them, make them feel wanted. That  bonding helps even if the patient has reached the very last stage of the disease – when he or she is unable to recognise even close family members or children.

My own father was somewhat comfortable and happy if we’d clasp his hand and hug him. He would talk of his childhood, of his mother. Often, he would sob like a child, going from room to room looking for his mother, as though she was still alive…

I could write volumes on Alzheimer’s, but I must emphasise this: if there is an Alzheimer’s afflicted person you know, handle him or her as you would handle a baby, with a lot of love and care and sensitivity. There’s no substitute for human warmth. A great majority of diseases could be alleviated by just a touch of warmth and a bit of bonding. Clasping the person’s hand or giving them a gentle hug could provide them the comfort they need as they battle their confused thoughts.

Humra Quraishi is a senior journalist based in Gurgaon. She is the author of Kashmir: The Untold Story and co-author of Simply Khushwant. ‘Enough Said’ is her weekly column on current affairs, social issues and other musings.