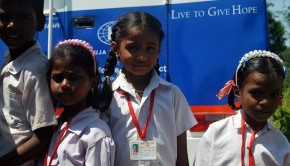 A taste of rural Indian hospitality

Salil Jayakar took a day trip to Jwahar taluka and came away charmed by the tribals and their simple lives. 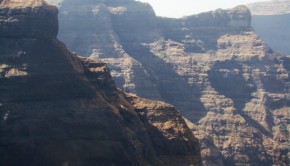 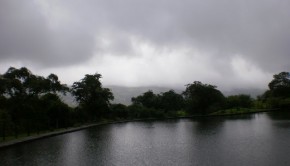 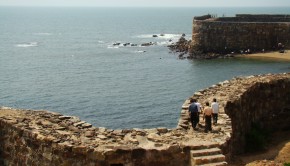 If you’re not a swimmer, don’t snorkel. I tried it, and returned with ears full of water and mocking laughter. 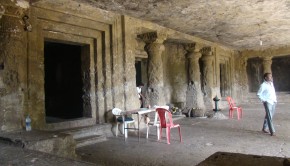