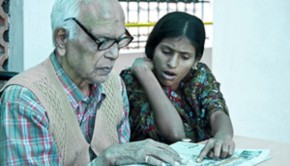 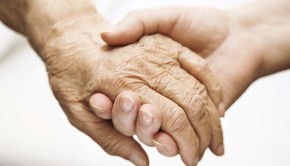 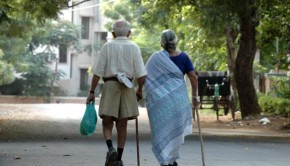 It strikes elders and its progress is often silent. But one can live a quality life even with the disease. 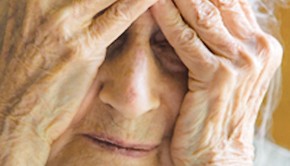