The operation aimed at killing at least 10,000 rats at Mumbai Central station; WR stopped the operation at the last minute. 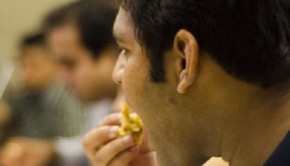 Recent event on role of regulators in food products industry had the State FDA explain new initiatives in the sector. 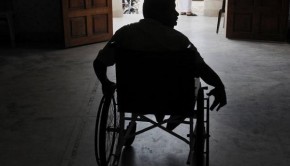 Who will employ the disabled? 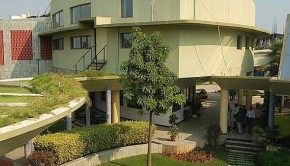 TERI and UTC’s Center of Excellence for Energy Efficient Buildings in India will work on reporting frameworks and evaluate existing buildings. 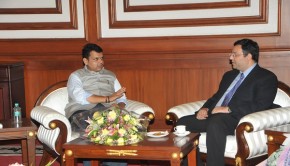 The State Government of Maharashtra has also pledged its partnership and support for the project aimed at teaching job skills. 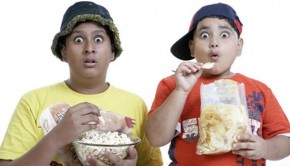 The Indian Diabetic Foundation (IDF) launches nationwide campaign to curb the spread of early onset of diabetes among school children.