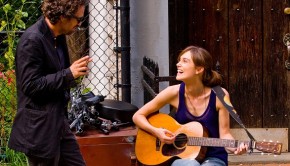 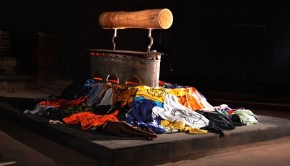 Shop and explore art at Kurla this month 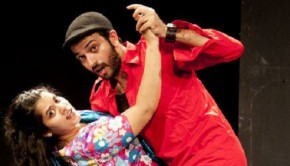 The brilliant play about a small money-laundering town and an official arriving to investigate is on at the NCPA tonight. 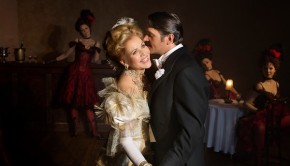 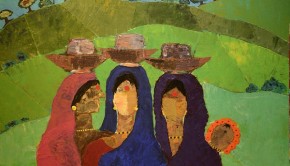 Mamta Chitnis Sen’s works address the theme of women left behind to look after family lands in Sawantwadi’s farming regions. 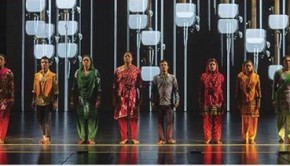 This dance performance addresses the issue of sweat shops and why boycotting their products is not such a good idea.