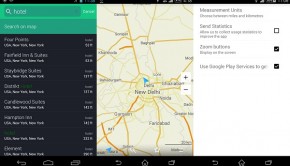 Maps are important on our devices these days – and this app is fairly decent, though some points require work. 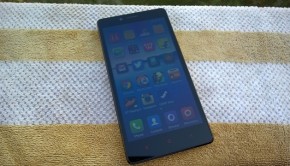 With the new Redmi Note, Xiaomi sets its eyes on large-screen phone buyers, with a modest under-Rs 10,000 price tag. 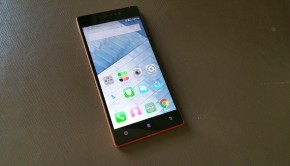 It is almost love at first touch with the Lenovo Vibe X2, which scores with its design and software performance. 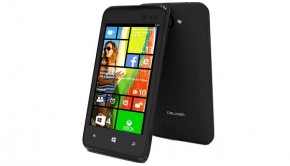 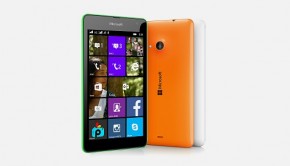 This just in: Microsoft Lumia 535

Launched in India at a price of Rs 9,199, this smartphone is Microsoft’s first Windows handset under its own brand. 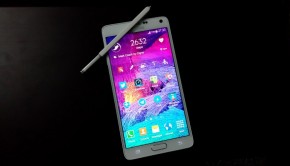 Samsung’s newest smartphone has everything you need and much more – and it’s larger, with a smarter S Pen, too.