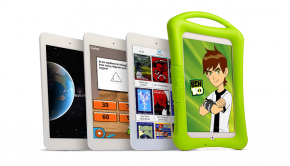 This just in: two tabs for children

Eddy launches two new tablets for kids; both the new infotainment based tabs include games based on Cartoon Network characters. 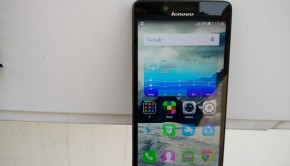 Lenovo’s lowest-priced smartphone in India is a 4G device with, unfortunately, not much going for it in terms of performance. 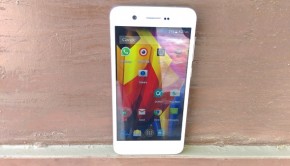 Karbonn’s new under-8k price range phone is a satisfactory device but needs a few corrections in its battery and camera performance. 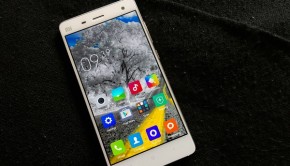 What’s new and improved in the Mi4 model that the Mi3 didn’t have? We do a check to find out. 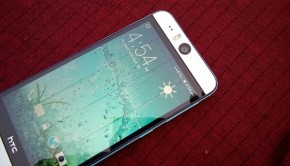 Despite a good selfie camera and decent specs, this phone does not enter the winners’ league with its large design and low battery life. 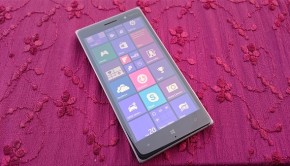