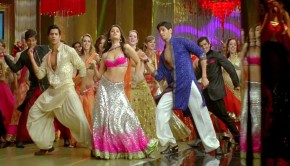 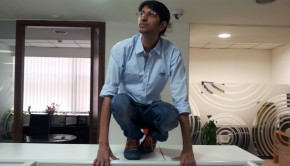 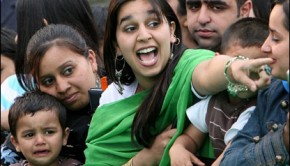 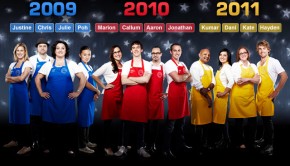 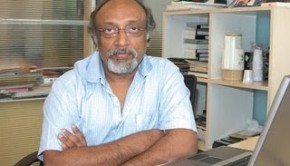 Artful on the iPad

Artist KV Sridhar says his iPad allows him the liberty to finish a 3 x 4 canvas in two hours. 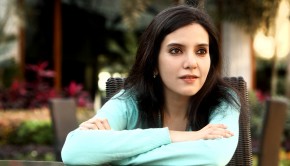 Author Naomi Datta gets candid about the business side of book-writing, and the things authors and publishers don’t normally discuss.