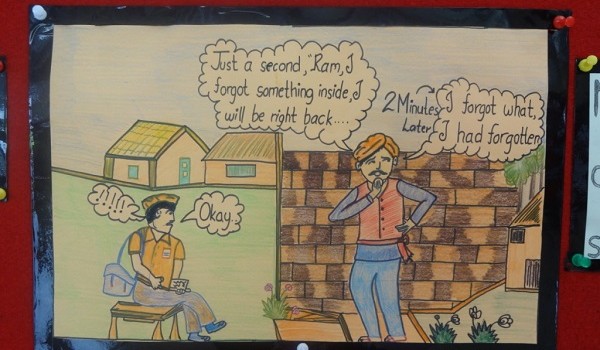 Students of SVT College of Home Science, SNDT University put up an array of informative posters about the symptoms of Alzheimer’s, how it affects the sufferer and how to deal with it at an event on Saturday. The event, a sensitisation seminar, was titled ‘Understanding and respective individuals with Alzheimer’s’ and was held in association with Lions Club of JB Nagar, Andheri, our campaign partners Silver Innings Foundation and ARDSI Greater Mumbai Chapter. It was held yesterday at SNDT University, Juhu campus.

A total of 150 people participated. These included students, senior citizens and family caregivers. Hearteningly, 90 per cent were youth. As part of the event, five skits were performed and there was a poster exhibition, which explained the various stages of Alzheimer’s and dementia, and the Dos and don’ts to be followed by caregivers as part of their daily interactions with those afflicted. See a few of the posters below:

Age (those at risk are people over 65 years old. More than 50 per cent of those afflicted are over 85 years old), family history, vascular diseases (high BP, high cholesterol), stroke, faulty lifestyle, obesity, habits like smoking, drinking alcohol, chewing tobacco, drinking excess coffee, those suffering a head injury, toxins such as aluminium, infections and viruses, deficiency of Vitamin A, C, E, B6, B12, carotenoids, zinc, selenium and being socially inactive.

Repeating statements over and over again; misplacing items; having trouble recalling familiar names or familiar objects; getting lost on familiar routes; personality changes; losing interest in things previously enjoyed; difficulty performing tasks that take some thought but which used to come easily (like balancing a checkbook, playing complex games such as bridge and learning new information or routines).

– Alzheimer’s can cause a person to show behaviour that they normally wouldn’t. This means that you, as a caregiver, will be faced with many challenges as you try to give your the best care that you can.

– Some of the challenges that you may face include physical aggression, verbal aggression, mood swings, wandering, repetition of words, and combativeness.

– All of these changes in behaviour can lead to a great deal of tension and frustrations for both you and your patient. The most important thing that you need to remember is that your Alzheimer’s parent isn’t behaving this way on purpose. Their behaviour is simply the result of their disease so you need to avoid analysing the situation and looking for solutions when there are none.

What you can do:

– Make them as independent as possible.

– Give them medicines on time.

– Educate your neighbours and relatives.

– Don’t be rigid, be flexible with rules and behavioural changes.

– Share responsibility of care taking or appoint a professional caretaker.

– See that the professional caretakers are not given other household work.

– Avoid sharp edges in the house.

– Install a good security system for the house.

– Give the sufferer an ID card or a monitoring device. 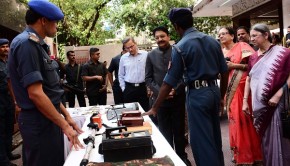 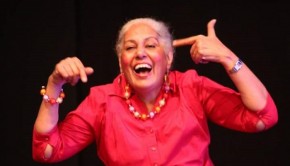