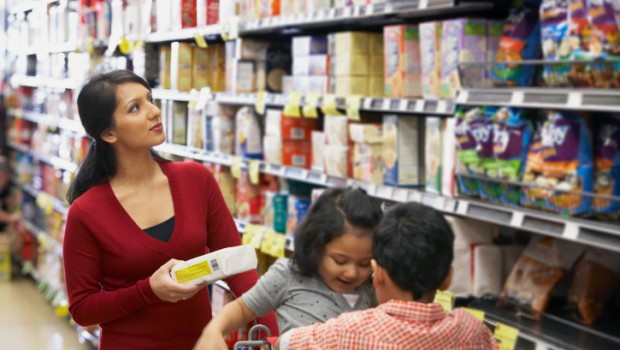 Indian shoppers are making a beeline for offers and bulk buying to save money. Mumbai shows 24% growth in modern trade.

Rising inflation, prices of essential commodities going up almost weekly, and incessant price shocks arising from increasing fuel prices, have all combined to put the Indian shopper to try and save as much money as he can. Naturally, shoppers are zeroing in on bulk buying and discounts like never before.

In a survey conducted recently by AC Nielsen India, titled ‘Understanding India’s new breed of shoppers’, the surveyors found an appreciable “uptick in deal-seeking behaviour, over half of shoppers (surveyed) now seek promotions.” The survey also reveals that a third of Indian shoppers choose bulk packs of commodities to beat the price rise.

“The proportion of shoppers actively seeking offers in the stores they frequent has shot up from 39 per cent (in 2010) to 54 per cent, marking a sudden affinity for promotions at a time when shoppers are price-sensitive and retailers have succeeded in creating ‘deal-weeks’ as annual events that cater to a growing breed of bargain seekers,” the survey report says.

“An estimated one in six rupees spent on FMCG products is spent on items that are on offer. These offers may vary in nature and entice shoppers with additional volume for the same price, price discounts, ‘kind offers’ such as free gifts or a combination of these promotional tactics.

Another interesting statistic is that Indian shoppers are rapidly making the shift from traditional shopping models (such as the neighbourhood kirana shop) to modern trade outlets such as hyper- and super-markets. Mumbai alone has seen a staggering jump in this trend – in the 2010-2011 survey period, our city showed a 24 per cent jump in modern trade growth. Mumbai was one of 17 key markets surveyed by AC Nielsen, and these markets constitute three-fourth of India’s modern trade sales.

“A comparison of long-term trends and a study of shopper behaviour reveals that the number of shoppers who visit Modern Trade (outlets) on a regular basis has doubled over a five-year period. And they are not simply strolling through the air-conditioned aisles – they are purchasing more than ever before as well. Today, about 21 per cent shoppers claim they spend more at Modern Trade than traditional trade, compared to 12 per cent five years ago,” the report says.

The Diarist is always on the lookout for new business trends. If you’ve noticed any unusual activity or have a statistic to share, write to thediarist@themetrognome.in.

2 Responses to Offers we can’t refuse