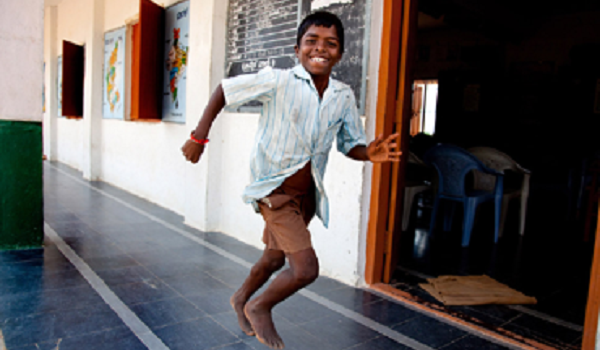 This year happens to be the 25th anniversary of the Convention on the Rights of Child.  The Convention on the Rights of the Child was adopted by the United Nations’ General Assembly on November 20, 1989 and came into force on September 2, 1990. As per the UNICEF’s report ‘State of the World’s Children’ released in Mumbai last week, Maharashtra State has done well on the fronts of the handwash campaign for school children, as also reaching its Millenium Development Goals (MDG) for Under-5 years mortality and Maternal Mortality Rate. 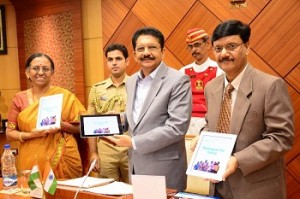 The report was launched by the State Governor Ch Vidyasagar Rao at Raj Bhavan in Mumbai. On the occasion, the Governor called upon UNICEF, Maharashtra to reach out to the State’s poor children through its various programmes and to serve as a bridge between the Government of Maharashtra and the people.

Expressing concern over the killing of girl child and the practice of sex-determination, the Governor called for counselling of doctors who were conducting sex-determination tests. Complimenting the UNICEF Maharashtra for making significant gains in Health, Nutrition, Education and Child Protection in Maharashtra, the Governor lauded its efforts in implementing the handwash campaign for school children in rural areas of Maharashtra. The Governor called for making the campaign broad-based by including students who are outside the school system.

Some of the highlights of the UNICEF State of the World’s Children Report for Maharashtra: