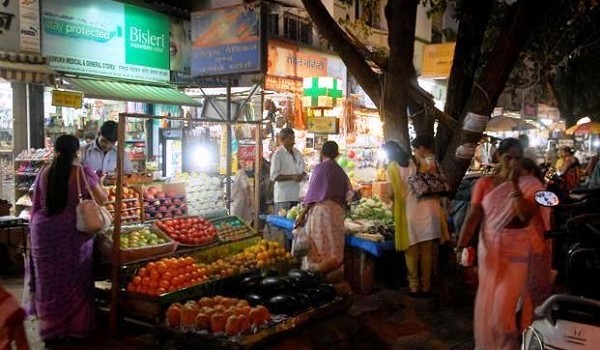 Last week, the Maharashtra State Government decided to allow medium and small shops to remain open on all days of the year, earning a rousing cheer from traders all across the State. Now, shops are aiming to remain open for 24 hours, if not all year, then at least during the festive seasons.

In a letter addressed to Prakash Mehta, Minister of Labour, Government of Maharashtra, the Federation of Retail Traders Welfare Association (FRTWA) has requested the State to allow shops to remain for all 24 hours; failing the granting of this request, the FRTWA has asked for a relaxation of shop timings at least during festive days. In the letter, which has been signed by Viren Shah, President, FRTWA, traders across the State have called for shops to remain open up to 00.30 am for 10 days during Diwali, Christmas and Eid every year, apart from other festival days “which can be mutually discussed and decided.” Writes Shah, “We would also request that shops remain open for 24 hours on the day of Eid, when the moon is seen. Also, AHAR (Association of Hotels And Restaurants) would be happy if restaurants were kept open 24×7.”

Says Shah, “We have made this request so that business and employment will receive a boost in Maharashtra. Already, 35 lakh small and medium shops across Maharashtra are affected by the Government’s decision to allow shops to remain all days of the week, 365 days of the year.” He adds, “We are hoping that the Minister (Mehta) will invite us for a meeting to discuss our request further.”

One Response to Shops now want to remain open 24/7