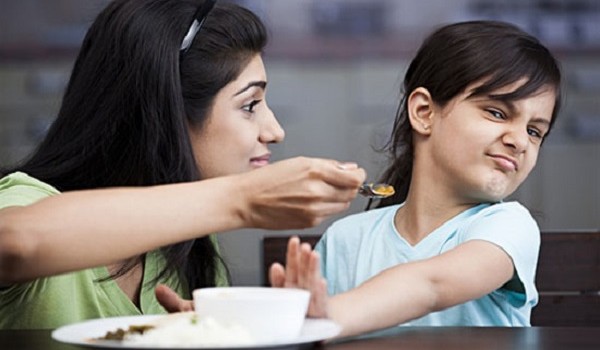 Mumbai children are nutritionally at risk

Survey finds that seven out of 10 children aged 2 to 10 years in four metros had below-median growth parameters.

Children today are exposed to a variety of junk food, and are getting very little exercise. Now a new study reveals that while most children are not eating right at home, they are also at risk of not growing properly.

A study commissioned by Abbott and carried out by market research agency TNS finds that of 1,181 children surveyed in the country’s four metros, as many as 45 per cent are nutritionally at risk. The survey was conducted on the premise that many mothers in metro India are concerned that their child is a fussy eater; this prompted dieticians to study the growth parameters of these children, i.e. their height and weight as per their age and eating behaviour. 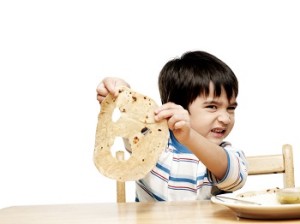 Mumbai was found to lag the most in children’s nutritional intake: most number of respondents were below-median (78 per cent failing on either height or weight or both), below 15th percentile children (45 per cent nutritionally at-risk). However, Mumbai had the lowest percentage of fussy eaters (36 per cent) but the proportion of fussy eaters falling below the 15th percentile on weight was the highest (45 per cent).

Additionally, 455 of the below-median children failed on both height and weight parameters, and four of 10 children in the metros are nutritionally at risk.

Interestingly, vegetarian or non-vegetarian food preferences were not observed to have much impact on height or weight as the eating behaviour. The top three fussy eating behaviours observed in the survey were strong food likes/dislikes, consuming a limited number of food items, and refusal to eat vegetables and/or foods from other food groups.

Fussy eating was observed more in the affluent socio-economic classes as compared to lower SEC C and D households.

“Fussy eating is often brushed aside as a growing-up phenomenon by elders in the family. But, over a long period of time, it can impact growth”, says Dr PS Moralwar, senior paediatrician from Navi Mumbai. “It begins as early as infancy and has an impact that is evident in later years of life.”

“The study findings confirm the concerns of Indian mothers in metros,” says Amal Kelshikar, Country Head and General Manager, Abbott Nutrition International, India. “Growth in children can be impacted by different factors, nutrition being one of them. Nutrition is important and is linked to eating behaviour. Awareness of fussy eating behaviour needs enhancement.”