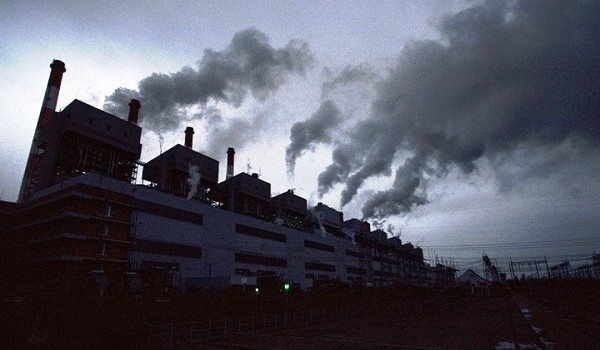 It really is getting hotter in here

It’s often said that human activity has caused gradual warming of the atmosphere during the last century. Here’s some proof.

The Sun influences the Earth’s climate, and during the last century there has been a gradual warming of the atmosphere related to human activity. The present solar models predict that the early Sun was about 30 per cent fainter than it is now. In about three billion years, the outer atmosphere of the Sun will begin to swell so much that our own atmosphere will heat up. Eventually the Sun’s outer layers will envelop Mercury, Venus and probably our planet as well, says Dr Siraj Hasan, Distinguished Professor and Former Director of the Indian Institute of Astrophysics.

In a recent lecture titled, ‘Journey to the Sun: A Gateway to the Stars and the Universe’, the focus was on the importance of the Sun, our main star in the solar system and the source of energy that provides sustenance to the Earth and humanity. Dr Hasan said the Sun is a cosmic powerhouse that has a profound impact on our planet and its future. Its stormy atmosphere displays rich phenomena ranging from sunspots to powerful explosions that strongly influence the Earth and the space environment. The Sun’s activity is fundamentally due to solar magnetism and its emission changes with the sunspot cycle as well as on longer time scales of centuries to millions of years.

He added, “Major studies by the Intergovernmental Panel on Climate Change have carefully examined over 100 years of measurements and concluded that the average global temperature has risen about 0.8 degree Celsius.  The years 1983– 2012 have likely been the warmest 30 years in the last 1400. The gradual temperature increase is related to the emission of greenhouse gases such as CO2 and most likely human activity.”

Talking about the National Large Solar Telescope (aperture 2 m) that will be installed in Ladakh, he says, “It will be one of the world’s most powerful solar telescopes to address a multitude of crucial, well-posed problems in astrophysics and critical issues in the Sun’s important influences on the Earth (“space weather”), and understanding the release of solar energy into the solar system on a gigantic scale. It is ready to go into construction and become operational within five years.”