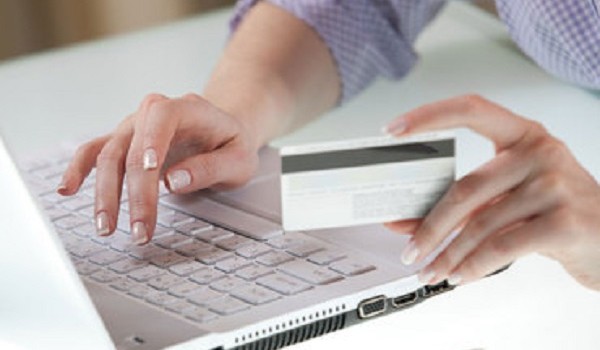 We have now entered the phase known all over the country as ‘the festive season’. Starting with the Ganpati festival, the season will see Navratri, Diwali, Durga Puja and will culminate in Christmas in December.

As per a survey done by ASSOCHAM (Associated Chambers of Commerce and Industry in India), faced with a hard-sell situation, corporates are gearing up to spend about 25 to 30 per cent more on advertising this festive season as compared to the last year, with consumer durables, electronics and automobile sectors taking the lead. “But the blitzkrieg is expected in the e-commerce space vying for higher sales in mobile telephones, shoes, apparel, gifts and electronic gadgets,” says the survey. 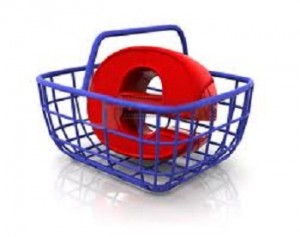 The feedback from corporates suggest that the marketing teams of the companies engaged in the Business-to-Consumer (B2C) sector have already lined up plans for their ad campaigns which will begin from Navratras and run through Durga Puja, Diwali and right up to Christmas. The period is also considered busy season for the Indian economy with the policy makers and the RBI expecting pickup in consumer spending  to rev up the overall GDP growth in the current financial year to 5.5 to 6 per cent, ASSOCHAM General Secretary DS Rawat said while releasing the findings.

“Though the corporates are facing higher cost pressure due to high interest rates, rising raw material costs and wages, marketing expenses mainly through advertisements in television, newspapers and the social media have become unavoidable with the companies in the media sector becoming the main beneficiaries,” adds the survey.

By increasing their ad spend by up to 30 per cent this festive season, corporates are hoping for a commensurate rise in their sales hoping that the consumer confidence will return with the new Modi government taking incremental measures to boost the economy, adds the paper. Big and attractive discounts are expected from the main players in the e-commerce space in tie-up with the manufacturers of mobile handsets and other electronic gadgets. In the brick and mortar model, the companies engaged in manufacture of TV sets, washing machines, microwave ovens will do some hard sell.

“They will be required to really go for hard push since the consumer durables and consumer goods sector have not been performing well, as was clear in the June IIP numbers”, said Rawat.

Seeking to build on robust sales in the past few months, supported by lesser excise duty, car manufacturers are expecting a real growth in sales, though they would need to spend more on their advertising and marketing costs, points out the paper. At least 40 per cent of the ad budget of the corporates is typically earmarked for the busy season which coincides with the change of weather and several festivals. The rural market also remains in focus, though the response this year around may not be encouraging because of scanty rainfall.

While TV remains a preferred medium for the FMCG, consumer durables and car and bike ads, the increasing penetration of the social media will also attract the marketing and media planners. The social media is far more focussed when it comes to target audience. Besides, the age profile of those using social media is a big temptation for the media spenders.

Nearly 69 per cent of marketing heads said that companies see in the festive season a perfect time to advertise their products. Even as the media cost has been rising, companies want to work closely through consumer touch points in retail outlets.

“Some of the marketing schemes will come up bundled with financing options like interest free loans, easy EMIs and extended periods of warranties”, highlights the paper.