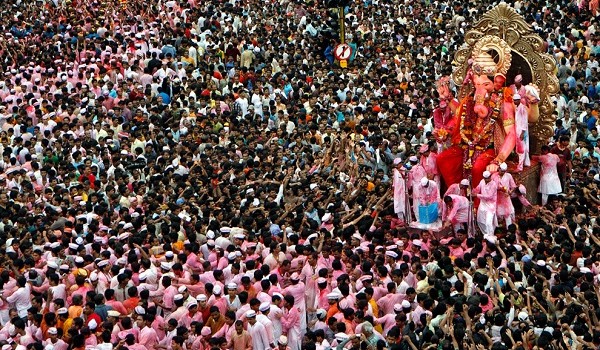 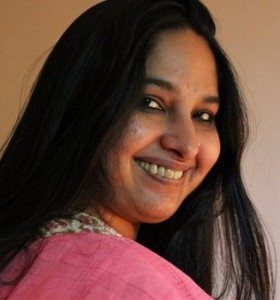 Bombay sure has changed.

Okay, a lot of how much and why I miss the Bombay I grew up in has to do with my being younger and idealistic. So when I recount what I miss, I am not putting in things that still exist but are not in my frame of reference. Things like double decker buses and Samovar restaurant (though it’s not the same without Mrs Rajbans Khanna at the counter in her gorgeous cottons) are two things that rank in that list. But what I definitely miss and would willingly re-embrace include:

Feeling safe. At any time of the day or night and anywhere. Taking an auto or a cab at 2 am, even alone, was par for the course, but not any longer. Bad things actually happen with unfailing regularity in aamchi Mumbai and that’s really not on.

Long drives. Madh island for a drive, Haji Ali for juice, Lonavla just for fun…these were places we actually visited when the whim caught us. But with the current state of roads, the traffic and the cost of fuel being what it is, just commuting to work is bad enough.

Less paranoia. There were times when you could chat with random strangers at a night club, on the train, or in the elevator and ruffle a cute kid’s hair without being looked at with suspicion.

Clean beaches. Madh island didn’t stink the way it does now, and it was actually possible to have a great time there.

Cheap hangouts. Not only were these places easy on the pocked, they were great spots for a chat, a dash of romance or just to hang at. Café Seaside (in it’s earlier avatar), Open House on Hill Road and Linking Road, Sea View at Juhu beach, were some of these places. 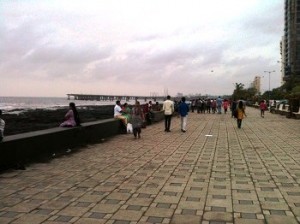 are welcoming and not just tolerant of others.

Local darzis. Oh, the joy of hunting for fabric and then designing it yourself without spending a bomb! And most importantly, not having people in college or office wearing exactly what you are wearing. Those hours spent at Anwarallys near Elco Market and Jam Design in Matunga…they were so much fun.

Circulating libraries. Actually, I miss the time when people actually read. Whether it was magazines, Archie’s comics or M&Bs, everybody read. And then they talked about the latest Jeffery Archer or Robin Cook, not just tweeted about it.

Children playing. In our time, there were actually games like butterflies, hop scotch, and seven tiles. The play station was down in the building and you had to solve your own fights and not go home crying to mummy.

Oh, for the time when having a good time wasn’t about how much you spent. Watching a movie at Gaiety-Galaxy was cool, having cutting at the tapri or vada pav outside Mithibai College was legit and good fun.

But that’s not to say that there’s nothing likeable about the new, improved (?) Mumbai. There is lots to love, still, such as:

It is still safer compared to other cities.

Mumbai has the wonderful Sea Link.

It has amazing coffee shops.

There is free home delivery of practically everything you need.

The local trains are rightly called the lifeline of the city.

The street food is gorgeous.

There is no need to ‘dress up’ to impress people. 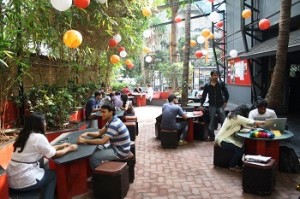 Mumbaikars are chilled out, even blase, around celebrities.

We have occasional candle light marches. They don’t serve much purpose, but they rally the city around for a common cause.

Did Shifa miss any unique Mumbai places or experiences? Tell us about them in the comments section below.

‘Bombay, bas’ is a weekly column on getting around Mumbai and exploring the city with a fresh perspective – and with a hint of nostalgia.