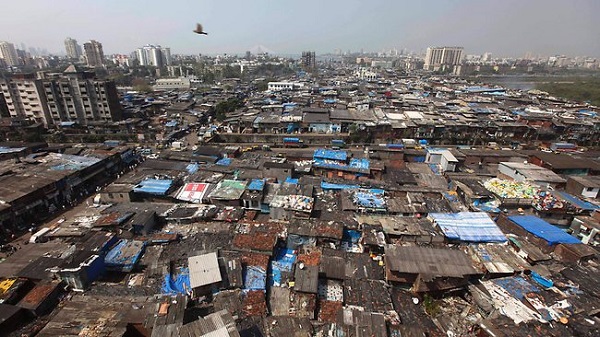 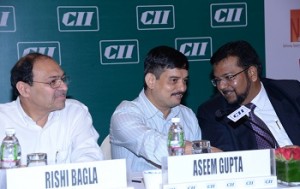 Gupta said that the proliferation of slums happened as a result of the city not being able to provide affordable housing at the rate at which population increased. He said that amendments to the Act will act as a catalyst to providing affordable housing in a time-bound manner with lesser hassles. He added that while undertaking a slum redevelopment project the social and economic aspects of the community are taken into consideration. He also spoke of how a recent amendment that provides for the eviction of non-participants of a slum scheme after 50 per cent of the dwellers have moved out can actually accelerate the process of clearing slums. As per the ammendment, the dwellers can be evicted after issuing them a public notice as opposed to individual notices earlier.

Speaking about a unique situation seen in the last five years, Gupta said that although Government has been allocating huge budgets to local bodies to develop cities, the same was not utilised due to the lack of preparedness on the part of the latter. He said that in Mumbai there were around 1,400 ongoing slum redevelopment projects with some projects having up to 25,000 houses each. He admitted that on an average, a slum project take around five to 10 years to complete and delays are mainly on account of sudden and unexpected Government announcements.

Rishi Bagla, Convenor of CII Make in Maharashtra Panel and Chairman and Managing Director, OMR Bagla Automotive Systems, said “Although the construction industry has flourished in the last decade in terms of project procurement methods and the number of new players in the field, it lags behind with respect to on-ground project management practices.” Explaining the importance of Agile Project Management Approach, he said that large scale development projects suffer from cost and time overruns that are typically symptoms of productivity problems and directly affect overall industry profitability.

Aamer Azeemi, Managing Director, India, Cisco Consulting Services, spoke at length about the Western models of Smart Cities and their future in India. He said, “Infrastructure is essential to make cities smarter and technology is an enabler in this process.” He described Smart Cities as smart and connected communities and said that their successful implementation needs a strong leadership at the local authority level. He added that a city would truly become smart by implementing `Internet of Everything’, which essentially means connecting things, data, process and people to internet.

Rajesh Doshi, Executive Director, Acme Housing India Private Limited said that most of the reasons for the delay in a development project are beyond the control of the developers and this includes DC rules, which have changed many times. He added that in addition to being construction managers, developers also don the hat of risk managers.

Pointing out to the various delays caused in huge projects because of lack of effective project management systems, Gurjot Bhatia, Sr Executive Director – Project Management Group, CBRE South Asia Pvt Ltd said that 83 per cent of the Central Government projects in India suffer from cost overruns and worldwide about 70-90 per cent of projects exceed stipulated time and costs.