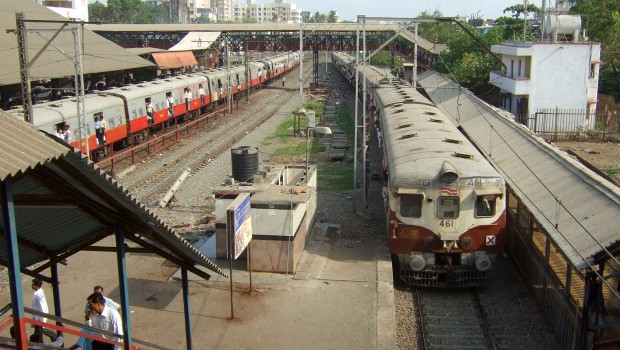 Rounding off of fares and development charge removal may bring down some ticket prices after final calculations are done soon.

A new railway fare formula proposed by the Centre yesterday, in which development charges levied thus far per ticket would soon be abolished on every train ticket (whether local or long-distance) may bring down prices on the local routes in Mumbai. The final recalculations of fares are expected to be done soon.

The following are the expected (tentative) fare hikes on your commute:

3 Responses to What your new rail fare will look like