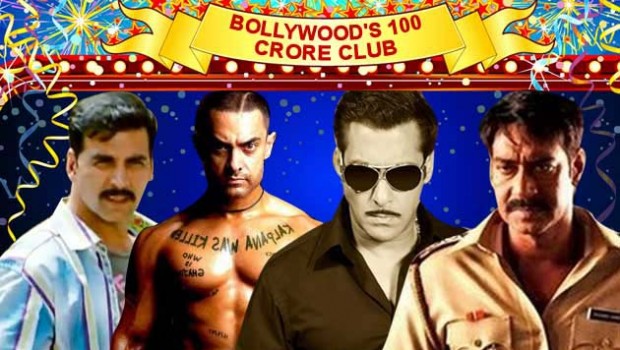 Theatre owners will not be charged more entertainment duty

State rolls back decision to charge theatres more duty if they priced tickets higher during weekends and for blockbuster releases.

Last week, the State Government of Maharashtra had proposed a policy wherein it would charge theatres more entertainment duty for film tickets that were priced higher during weekends and holidays. It meant that the higher the ticket price, the higher the duty paid to the Government.

In a cabinet meeting today, this decision was rolled back.

It was widely discussed earlier that the proposal would help the Government earn substantial sums to encash on the ‘100-crore club’ that most major releases of such stars as the Khans, for example, normally come under. However, the increased duty would be charged only on tickets charged over Rs 250 per ticket.

The proposal had originally come from the Revenue Department, which had prepared a note that mentioned that reports of brisk business of new films, to the tune of Rs 30 crore on a single day (for a film such as Ek Tha Tiger, for example) could not be possible without tickets being priced higher than their normal rates. If the new policy had been implemented, theatre owners would have to work out a system wherein booking of tickets would be fully computerised so that the ticket sales could be recorded.

Some newspaper reports mentioned that the State earned upwards of Rs 87 crore from multiplexes and Rs 108.16 crore from single screen theatres in the last financial year.

100 per cent hike in service tax for single screens