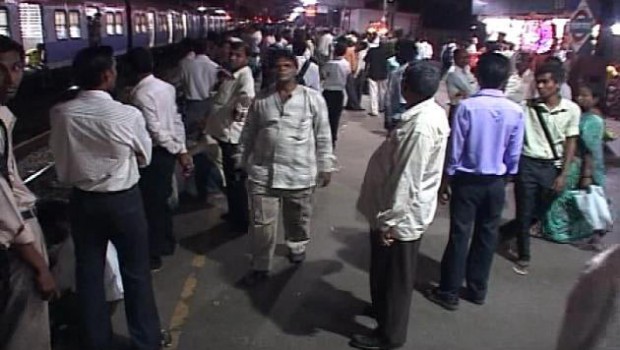 As usual, Twitter was the first to apprise the city of a major travelling crisis this morning: an empty rake at Borivli yard derailed at 1.30 am on Monday, and was rerailed at 6.22 am. The snag disrupted services on the Western Railway, stranding and harrying scores of commuters who were heading to work after a long weekend. While some trains had to be rescheduled, others were diverted as platforms 1,2 and 3 became non-operational for a brief period of time. Traffic was diverted on the fast route.

As of 9.15 am, announcements were made to inform passengers that services had been restored. Meanwhile, a pantograph got entangled with overhead wires near Airoli station at about 4.50 am on Monday. This led to delays along the Thane-Vashi trans-harbour corridor.

Here’s how the Twitterati alerted the city on the disruption: