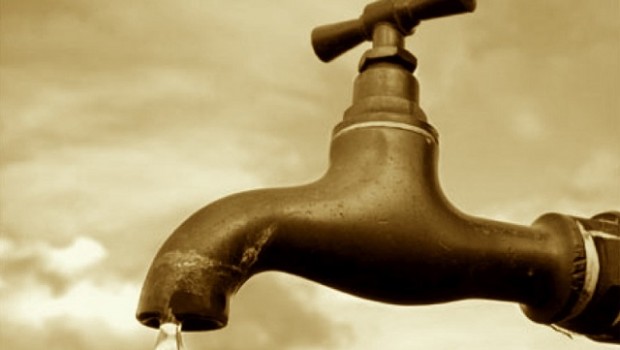 The BMC cuts 745 water connections in 22 municipal wards during a special drive conducted to assess non-payment of dues.

The State of Maharashtra is grappling with the worst water crisis in years, and in Mumbai, 22 wards have a different water crisis of their own. The Brihanmumbai Municipal Corporation’s (BMC) Hydraulic Engineer’s department, during a special drive in Mumbai starting March 15, 2013, found that several wards in the city had not paid its dues.

As a result, the department has cut as many as 745 water connections in 22 wards in Mumbai for non-payment of outstanding dues. So if your house taps have been running drier than usual, this could be the reason.

The ward-wise cut connections are: