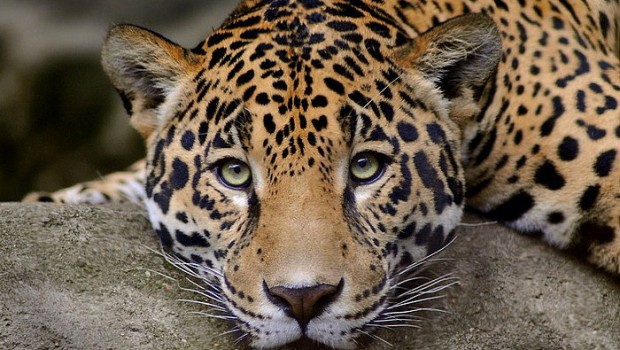 One more life lost to a leopard in Mumbai

A little after 9.30 pm on November 2, Seeta Pange (50) stepped out of her house at Sai Bangurda at Maroshi Pada, Aarey Milk colony, to answer nature’s call. She did not return for a long while. Her worried family members then went out to look for her with torches and flashlights, and for a while, their search in the wooded area yielded nothing. Then they found her body in the bushes. Seeta had been mauled to death by a leopard.

This is the fourth case of a death arising from a leopard attack since August this year. As per a report in the Indian Express recently, ‘Attacks on humans peaked in the three years from 2002 to 2004 when 50 people were killed by leopards in Mumbai, 20 of them outside the park. There appeared to be a lull from December 2006 till last month, with no such deaths officially reported. There were reports that Sunny Soni, 5, who died in Aarey Milk Colony in May, had been attacked by a leopard but this was not officially confirmed. Beyond Mumbai, however, leopards have killed in rural Thane not only during this period but also after the latest confirmed death in Mumbai.’

The man-animal conflict at the Sanjay Gandhi National Park (SGNP), at the southern tip of which is the Aarey Milk colony area, has not abated since the year 2000. Leopards have been increasingly moving into human settlements as well, what with construction activities in the last decade steadily eating into the forest cover. Said Krishna Tewari, founder of the Forest and Wildlife Conservation Centre, with the green cover reducing in size, leopards strayed into areas that now house human settlements, and they were particularly prone to attack small children and people who fall in the animal’s line of vision, such as those crouching or squatting to answer nature’s call.

The SGNP has Mumbai suburbs on three sides and a Thane suburb on the fourth. There are 21 leopards in the Park area.

Barring access to animals straying into human settlements is the action plan being worked on at the moment. Forest officials say that the SGNP needs to be fully secured on all sides by a boundary wall or fence. At the moment, said an official, there is a natural boundary along at least 22 kilometres of the Park’s total 92 km periphery, hence the remaining 70 km needs to be fenced in two phases. Phase I is already underway,  with 40 km taken up under its scope of work, but the last 14 km is still in progress. Phase II has not begun yet.

Meanwhile, forest officials also put up cages at sites where leopard attacks occur. Two cages have been installed at the site where Seeta’s body was found.