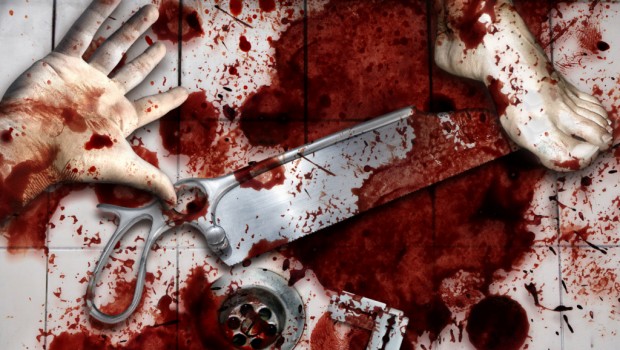 However, police records show marginal dip in overall murder cases in 2011, more men are murdered in State than women.

With the murder of model-actor Bidushi Dash Barde in Andheri on Monday this week, the spotlight is again on the safety and security of women in their own homes. However, a look at police figures compiled for Maharashtra and Mumbai reveals that incidences of murders (overall) have marginally gone down in 2011 as compared to 2010.

Crimes against women (comprising sexual crimes, trafficking and abduction) have gone up in Mumbai in the last year. This year, the city has been rocked by sensational murder cases, in which women were killed in their own homes. Some of these cases include the murder of 25-year-old lawyer Pallavi Puryakastha by her building’s watchman, Suzanne Rodrigues’ death by stabbing in her home in Marve Road, and senior citizen Sarla Vasudevan’s killing at her VP Road residence. Bidushi Dash-Barde’s killing at her Andheri home is the newest addition to this list.