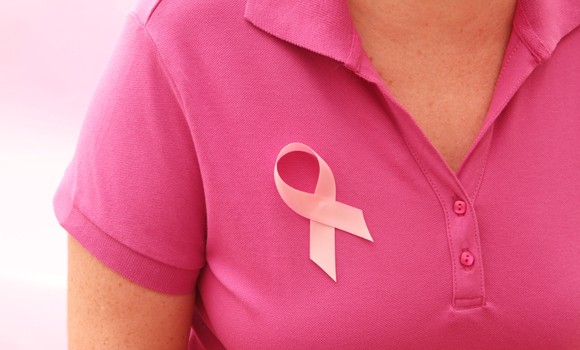 A survey commissioned by a private firm in Mumbai to understand breast cancer symptoms and treatment awareness among women has revealed some interesting results – and put Mumbai in a spot. For, while just a small sample size of women was tested in Powai, doctors reflecting on the survey findings reveal that Mumbai women are increasingly under risk of developing breast cancers, sometimes in both breasts.

Said Dr Dinesh Pendharkar, consultant medical oncologist, SL Raheja Hospital, Mahim, “In Indian metros, breast cancer has already tops the list of women cancers. Breast cancer is three times higher in urban areas compared to rural. If the age-adjusted rates of breast cancer incidence in Mumbai are estimated to be around 29.3 per 1,00,000 population, then in rural Barshi district of Maharashtra, the same figure stands at a low value of 9.4 per 1,00,000. This clearly tells about the impact of life style change on the incidence of cancer.”

The survey methodology was simple: 375 women in the Hiranandani Gardens area of Powai, Mumbai, participated in the survey conducted by International Oncology Services Pvt. Ltd from January to February this year. The participating women had to fill out a questionnaire and give written consent of their participation. Questions ranged from ‘Have you ever visited a breast specialist?’, to ‘Have you got your mammography done within a year?’, and from ‘Do you know at what age breast cancer is more common?’ to ‘Do you think you are at risk?’ There was also a risk factor analysis done for each of the participants.

The results were startling, to say the least: about 79 per cent of women surveyed had never visited a breast specialist. Nearly 33 per cent had not undergone a mammography in a year, but a big 51 per cent were aware that having breast cancer did not always necessitate removal of the breast(s). Meanwhile, 71 respondents qualified for a consultation with a breast doctor on the basis of their risk factor analyses, and six of these women turned out to be candidates for surgery.

Said Dr Neeraj Mehta, business head, International Oncology Services Pvt. Ltd, “One of the major problems is the delay in diagnosing breast cancer. Only if you take regular breast cancer examination will you be able to get it rectified quickly.” He added that breast cancer has been rapidly increasing in urban women, compared to women in rural areas. “Late marriages, stress, irregular lifestyle, diet and pollution can lead to breast cancer, and all of these abound in the urban areas,” he said.

Dr Sanjay Sharma, President of the Breast Cancer Foundation of India, and Surgical Oncology at Bombay and Lilavati Hospitals, said, “The incidence of breast cancer is rising in every country of the world, but especially in developing countries such as India. The incidence of breast cancer varies between urban and rural women; in Mumbai it is about 27 new cases per 1,00,000 women per year, while in rural Maharashtra it is only eight per 1,00,000. Also, the age-group of cancer affected patients is shifting from the late 40s to early 30s.” He added that about five per cent of breast cancers were hereditary; typically, these families had many members fall victim to the disease, which tends to occur at a relatively young age and often affects both breasts.

Doctors advise that apart from regular check-ups with a doctor, women can self-examine their breasts for lumps or any hardness, or an unusual discharge.