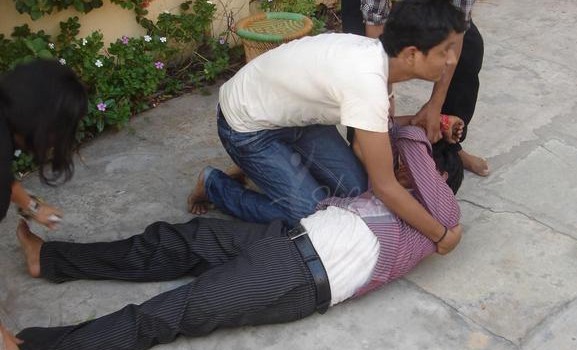 It is a telling comment on the times we live in, that while the State Government releases a thick report on reforms in examination systems in the State’s universities, Maharashtra consistently features in the Top 5 states in the country from where the most incidents of ragging are being reported. 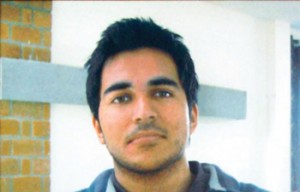 While The Metrognome accessed the National Anti Ragging Helpline website to check the responsiveness of the helpline to those calling in to report ragging incidents, we got in touch with Professor Raj Kachroo, the father of the late Aman Kachroo (in pic), who died after being ragged and beaten to death by his seniors in 2009 (see his inputs below). Raj handles the operations of the helpline and coordinates information between complainants, colleges and even the police.

The helpline 1800-180-5522 was set up in 2009 by the University Grants Commission. Ragging is now a cognisable offence that is punishable by suspension from the concerned university or college, and even imprisonment for serious crimes. Even those universities and colleges not responding to complainants’ grievances are now in the ambit of the law.

Raj sent us latest report sheets of the numbers of calls and incidents reported, counted from 2009 to October 29. The most numbers of cases, some of them categorised under ‘Extremely serious’, come from Uttar Pradesh (355 complaints), followed by West Bengal (222), Orissa (171), Madhya Pradesh (132) and Maharashtra (90).

There are a number of ‘active complaints’ on the list; these are complaints that have not yet been resolved or are in the process of being resolved, and are not classified as ‘closed’. Of the four active complaints from Maharashtra, one is classified as ‘Serious’ and comes from Mumbai’s Nirmala Niketan College of Social Work. The remaining three come from Nagpur’s Tirtude College and Government Ayurved College, while the fourth is from the Marathwada Agriculture University. 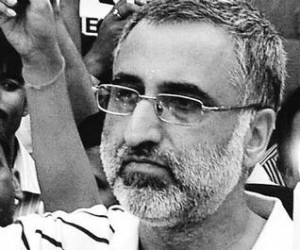 What Prof Raj Kachroo, Founder Trustee, Aman Satya Kachroo Trust, and who monitors the National Ragging Prevention Programme on behalf of UGC, says on the subject:

For the first two years the programme was monitored by a company called DRSL and EDCIL. The latter is a Government of India Company.  When they did nothing, it was only then that our Aman Satya Kachroo Trust took over the management and monitoring of the programme. We started from the beginning of 2012.

On why several cases of ragging come from Madhya Pradesh, Orissa, Uttar Pradesh and Maharashtra:

The authorities in these states is not taking the matter of ragging very seriously. And I believe there has been a strong tradition of ragging in these places in the past as well.

On the procedures followed to examine a case:

A case is not closed until the complainant confirms on phone that he/she is satisfied with the action taken by the College.  A written letter is not sufficient. We keep the phone recording.

On the punishments meted out to those found guilty:

The punishment to be given depends on the college. Those found can be guilty can be fined, or even suspended.