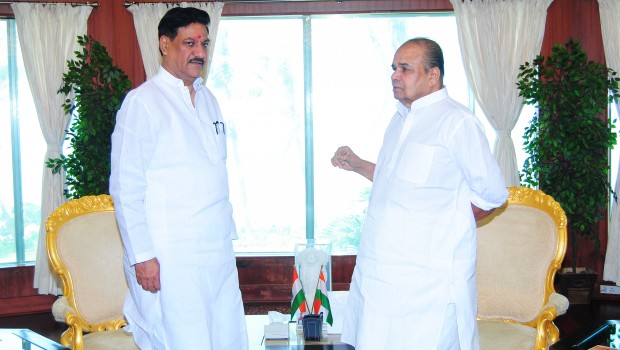 As per a release from Raj Bhavan, the Governor also agreed to Chavan’s request that the Finance and Planning (additional charge) portfolio be handed over to Jayant Patil (the current Minister for Rural Development), who had held this portfolio in the Vilasrao Deshmukh government, and that the additional charge of the Department of Energy be given to Rajesh Tope, who is currently the Minister for Higher and Technical Education.

A day prior to this meeting, NCP chief Sharad Pawar had also accepted his nephew Ajit’s resignation, while reiterating that there was “no rift within the Pawar family.” The resignations of other NCP leaders have been rejected thus far.