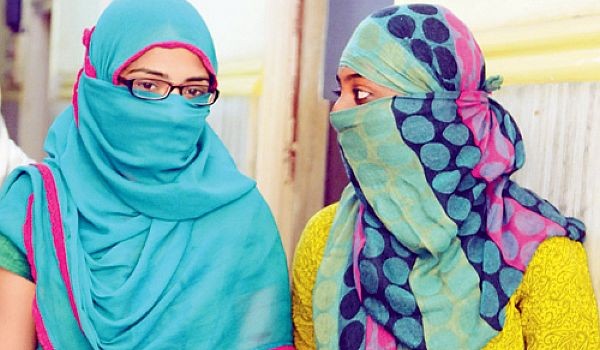 Free of all charges

Shaheen Dhada and Reenu Shrinivasan have been absolved of all charges in the Facebook arrests case. Court admits closure report.

It was a case that was no case, to begin with. Stating the obvious proved costly for Palghar resident Shaheen Dhada, and agreeing with her, for her friend Reenu Shrinivasan – Shaheen had questioned the total lockdown of Mumbai and surrounding areas on Facebook after the death of Shiv Sena chief Bal Thackeray on November 17, 2012. The two girls were arrested and subsequently let out on bail, following a complaint by local Shiv Sena shakha pramukh Bhushan Sankhe.

A round of protests all over the country put the spotlight on the Palghar cops and the Maharashtra Government’s subsequent handling of events. An inquiry into the matter was immediately ordered, and the complaint was found to have no grounds for arrest – it was alleged that the FB post had offended religious sentiments. The investigation officers were suspended and the magistrate who had ordered the arrest was transferred.

In November last year, the Home Department of the Government had asked the police to file a closure report in the case. Palghar police had been asked to initiate the legal process that would result in the case being closed; the report was to be filed in the court. Such a report is filed when investigators conclude that no case can be made against the accused.