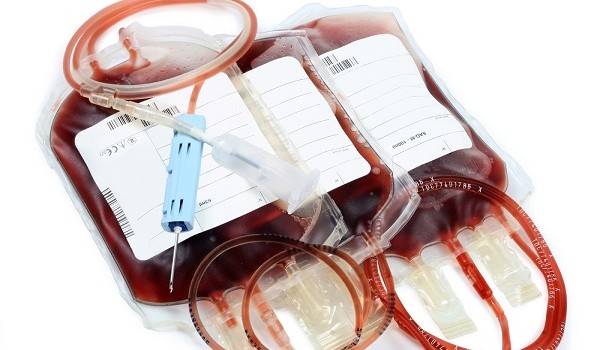 It is a novel attempt, and the country’s first, to have a ‘blood delivery’ service operational. Maharashtra will formally roll out its ambitious ‘Blood On Call’ or the ‘Jeevan Amrut Seva’ emergency blood supply service all over the State from tomorrow, January 7, 2014.

The Government has been testing the service for a year now – the pilot project was launched in Satara and later Sindhudurg, last year. Tomorrow, the State’s Health Department and Maharashtra Chief Minister Prithviraj Chavan will inaugurate the service for all of Maharashtra at the State-run JJ Hospital, Byculla. The inauguration will take place at 4 pm.

What’s the service about?

“Too often, people requiring blood of a certain group have to run from pillar to post to get it. If it’s an emergency, every minute counts. With the ‘Blood On Call’ service, people can simply dial the toll-free number, give the details of the blood group and the reason for requiring it, and the blood will be delivered within one hour,” explained State Health Minister Suresh Shetty. The blood will be priced “at pre-decided Government rates” and will be of “good quality”, the Minister assured. Users will need to dial 104 and the required numbers of packets will be delivered in sealed containers in an hour. The call centre for the service is currently based in Pune. However, coordinating centres in 10 major cities in the State will be fully operational in the next four months, Shetty said. For now, existing blood banks in the State are part of the network for this service.

When the coordinating agency sends its representative to the patient, a quick cross-match of blood type is done via a blood test. Once the blood type and specific requirement (for plasma, RBC, platelet or whole blood) is ascertained, the packets will be sold to the patient at a rate of Rs 450 per bag. Transport costs will also have to borne by the patient – Rs 50 for a distance of up to 10 km, and Rs 100 for up to 40 km.

The service will be operational in Mumbai and rest of Maharashtra from January 7, 2014.