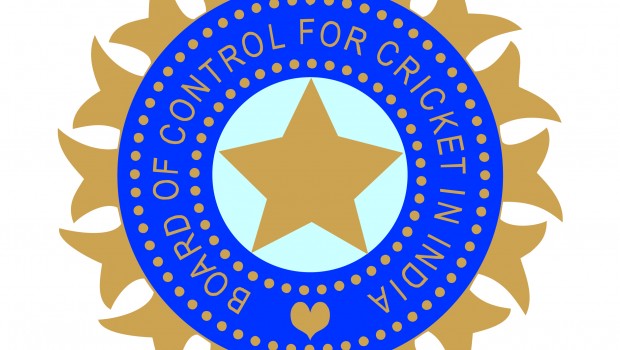 BCCI has been unfair against ZEE

BCCI to pay ZEE Rs 140 crore in damages; launch of ICL had led to strong-arm tactics from the BCCI.

A dispute dating back to year 2006 between the Board of Control for Cricket in India (BCCI) and Zee Entertainment Enterprises (ZEE) Limited has now resulted in a tribunal declaring that the BCCI will pay ZEE Rs 140 crore against damages on account of ‘loss of goodwill and profit’ and also in lieu of refund of security deposit with interest.

In 2006, ZEE had won the exclusive media rights to telecast all ODIs to be held between India and any other country in any neutral territory outside India for a period of five years. However, ZEE announced the launch of the Indian Cricket League (ICL) the next year, and all hell broke loose – the five-year Agreement between the two parties was terminated by the BCCI in May 2007, around the time of launch of the ICL, resulting in ZEE invoking arbitration for wrongful termination of the contract.

An Arbitral Tribunal consisting of Justice AS Anand (Retd.), Former Chief Justice of India; Justice YK Sabharwal (Retd.), Former Chief Justice of India and Justice BN Srikrishna (Retd.), Former Judge, Supreme Court of India, was set up to study the matter. Yesterday, the Tribunal ruled in favour of ZEE, holding the BCCI guilty of “exploiting its dominant position” in the game of cricket in India, and of indulging in “unfair conduct against ZEE.” The Tribunal also held that ZEE was “treated unfairly  in its commercial contracts, due to the launch of the Indian Cricket League and was illegally blacklisted.”

Accordingly, the Tribunal also passed an award of Rs 140 crore to be payable by the BCCI to ZEE by December 1, 2012. Failing the payment by this date, interest on the amount would be additionally charged at a rate of 11 per cent per annum.

What the Tribunal observed

– The termination of the Agreement by BCCI after the series held in Abu Dhabi and the triseries held in Malaysia was clearly illegal and invalid.

–  BCCI took the action of termination of claimants rights under Agreement dated 12.4.2006 on account of Claimant launching of ICL and not for reasons made out in its letter of termination.

– The BCCI seems to have been exploiting its dominating position in respect of game of cricket in India.

– The BCCI blacklisting of ZEE (and its group/affiliate companies) from participating in any bidding process of BCCI was clearly illegal.

– The Award amount of approximately Rs. 140 crores payable by BCCI to ZEE includes the Security Deposit of Rs. 30 crores with interest @11% p.a. from 31st May, 2007, loss of profit, loss of goodwill, etc.