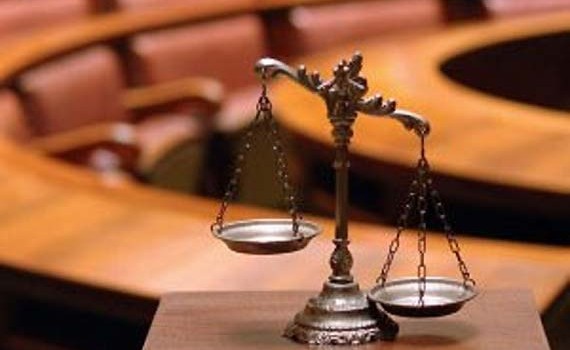 Chief Minister Prithviraj Chavan feels chemical castration is not a good idea, but speedy justice will bring rapists to book.

Chief Minister Prithviraj Chavan is seemingly quite proactive on the issue of rape in the State of Maharashtra. But while some of his party workers and even such luminaries as Tamil Nadu Chief Minister J Jayalalithaa have demanded chemical castration as a punishment for rapists, Chavan is not in favour of the idea.

However, the Government is seriously looking into speedy disposal of rape cases. To this end, Chavan had a meeting with Bombay High Court (HC) Chief Justice Mohit Shah yesterday. The meeting centred around the Government’s plans for setting up 25 fast track courts to deal with rape cases. During the meeting, Chavan is said to have requested CJ Shah to expedite the filling up on 26 vacant judges post in the State’s courts.

As with other major States in the country, Maharashtra has a very high pendency rate for rape cases. “Rapists should be dealt with severely and swiftly. Pendency (in rape cases) is unacceptably high (in Maharashtra,” Chavan told a newspaper, adding that justice in rape cases must be meted out swiftly; there was no logic to the punishment if it was handed out years after the incident had occurred.

Chavan is likely to have another meeting with CJ Shah next week, when the Government will have a clear action plan in place as regards the fast track courts.

However, the amendments in rape punishment laws cannot be done at the State level – it is for the Parliament to suggest and make any suitable amendments, which the country’s States will then follow.