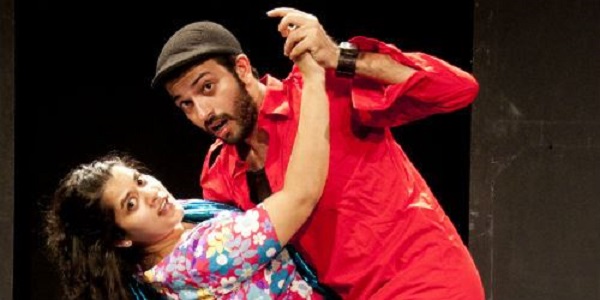 The brilliant play about a small money-laundering town and an official arriving to investigate is on at the NCPA tonight.

If you like humour and intrigue, you cannot miss this play.

The Government Inspector, an NCPA Production in collaboration with Akvarious Production, is on tonight. A group of dysfunctional actors comes together to play a group of small town money-grabbing officials. They get the shock of their lives when they learn that a government inspector is being dispatched to investigate their town and all its local dealings. Gogol’s classic is an energetic comedy of manners, taken one step further by not only satirising corruption in a small town, but also the theatre process itself.

The play has been adapted and directed by Akarsh Khurana, and stars Adhir Bhat, Hussain Dalal, Adhaar Khurana, Dilshad Edibam Khurana and others. The play is on at 7 pm tonight at the NCPA.