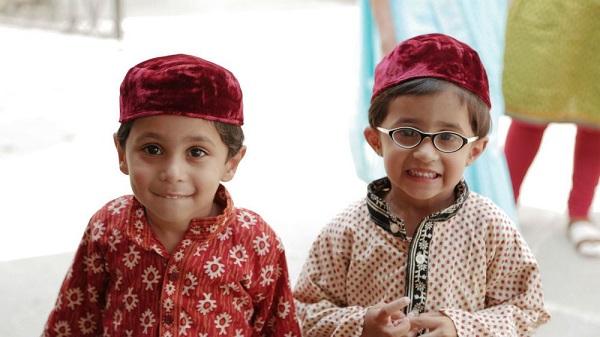 Watch: 3 films at the NCPA

Three documentaries – in English, Gujarati and Assamese – will be screened this evening at the NCPA. Don’t miss these films.

The NCPA has been hosting some truly wonderful films recently. Today, too, Mumbaikars have three good documentaries to look forward to under the aegis of ‘NCPA Reality Check’.

In collaboration with the Indian Documentary Producers’ Association (IDPA), the NCPA will screen Qissa-e-Parsi: The Parsi Story, Rahashyar Bitchaku and Resonance Of Mother’s Melody.

The film is an English-Gujarati-Hindi language documentary that aims to understand the Zoroastrian faith, and the Parsi philosophy of love and laughter that makes it so unique and loved. It is a 30-minute film that is directed by Divya Cowasji and Shilpi Gulati.

Rahashyar Bitchaku (Seven Hundred Zero Zero Seven)
This is an Assamese Film with English Subtitles and is 29 minutes long. It is based on the life of Ranju Hazarika, a popular pulp fiction writer of Assam. He has published nearly 700 books. The film is an attempt to unfold the man in an unconventional way so as to engage the audience in the world of the writer. The film has been directed by Altaf Mazid.

Resonance of Mother’s Melody
This is a Khasi Film with English Subtitles, and is 23 minutes long. Kongthong, a remote Khasi village in Meghalaya, is characterised by an age-old practice of communication: whistling. A young researcher visits the place and interacts with the village headman. She discovers that every child is given their own special tune at the time of birth. This wonderful film is directed by Dip Bhuyan.

Head to the NCPA today at 6.30 pm. Admission is on a first-come-first-served basis. NCPA members will get preferential seating till 6.20 pm.