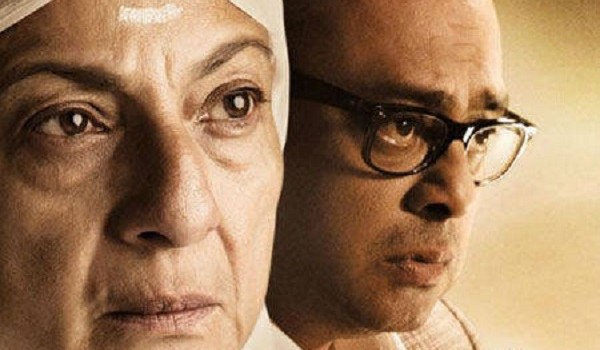 We all love a good mystery, and if that mystery is portrayed on celluloid by able actors, it’s a good combination to watch out for.

Pitruroon is based on a short story by Sudha Murthy. Written in Kannada, the story describes the life of Venkatesh Kulkarni (played by Khedekar) who has recently lost his father and is keen to fulfil his father’s last wishes. In doing so, he travels to Konkan and finds his lookalike and namesake, and also befriends the latter’s mother, Bhagirathi (played by Tanuja). As he hears about the other Venkatesh and his life, he begins to wonder if the two men have more in common than just looks and a name.

The film was acclaimed for its stellar performances by its lead actors, and also marked the directorial debut of actor Nitish Bharadwaj, who we last remember as Lord Krishna in BR Chopra’s television adaptation of Mahabharat.

Admission for the screening is on a first-come-first-served basis. The film begins at 6.30 pm. 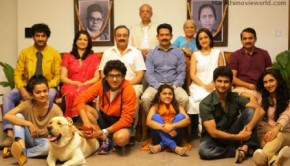