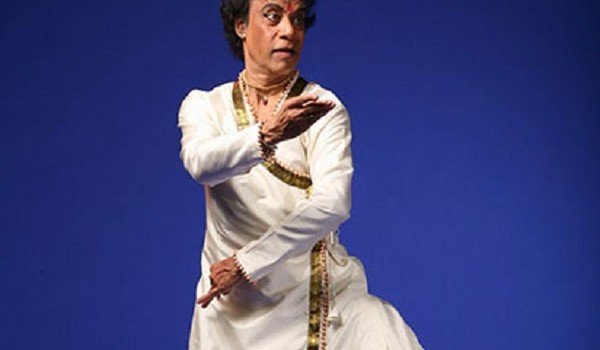 Known for the ‘fastest feet’ in Kathak in the world, the dance exponent will perform at NCPA with Vikku Vinayakram.

If you’re in the mood for some divine dancing tonight, make your way to National Centre for Performing Arts (NCPA) tonight.

World renowned Kathak exponent Chitresh Das will perform at the NCPA tonight, with musician – Vikku Vinayakram. The show, titled ‘Dynamic Feet, Dynamic Rhythm’ is bound to create artistic history with two doyens from two ends of the world representing two corners of India (North Indian dance and South Indian percussion) as the two come together on stage for the first time. Das has very recently arrived in Mumbai – he works and teaches Kathak in the USA – and a documentary film made on him and Emmy Award-winning tap dancer Jason Samuels Smith was recently aired on PBS National Television in the USA on January 20.

The show is bound to be an extraordinary one, what with Das dancing to the reverberating beat of Grammy Award winner Vikku Vinayakram’s ghatam. Three generations of percussionists – Vikku Vinayakram on ghatam, son N Ramakrishnan on mridangam and grandson Swaminathan on the kanjeera will play as Das’s performs his legendary take on the Draupadi vastra haran. Add to this the terrific Hindustani quartet, Biplab Bhattacharya and Satyaprakash Misra on tabla, Jayanta Banerjee on sitar and Debasish Sarcar on vocals, and the audience is sure to have a fabulous evening.

A representative for Das also revealed that while he is in India, there is also “a scientific study about to begin on him, to measure the parameters in his body that make him cross boundaries of age and race to achieve unparalleled speed and power in his dance technique.” Das is 70 years old and holds the distinction of having the ‘fastest feet’ in Kathak in the world.