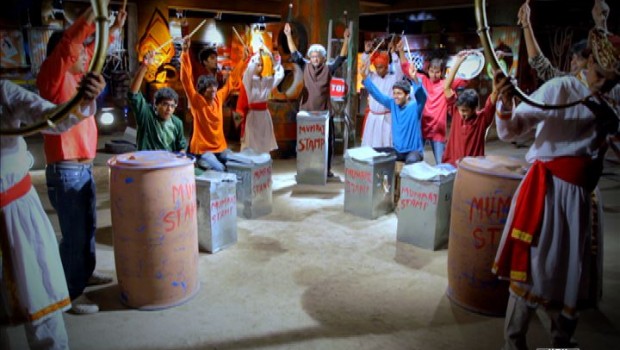 They are on websites, newspapers, tattoos, cornfields and even graves. QR Codes have become ubiquitous since their invention in 1994, but strangely, barring a few exceptions, television has often refused to touch them. And quintessentially, Indian television too has delayed using these codes in its programmes. 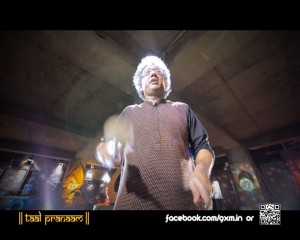 Considering that it had never been tried by an Indian channel till then, 9XM had its apprehensions about pasting the QR Code on the song but repeated successful tests encouraged them to go ahead with it. This innovation might not stop the debate on whether QR codes are apt for television or not but for now, Indian television has taken that one step forward in further integrating art with technology. The video was shot in-house by the channel and directed by Sunder Venketraman, content head, and it appeared as ‘9XM features Mumbai Stamp’ performing a specially-composed song for Ganesh Chaturthi.

How it works for TV

– The QR code appears on the screen throughout the music video.

– Hold your smartphone in front of the QR code and it will direct you to 9XM’s You Tube page. 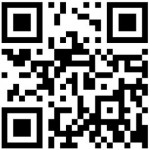 The QR Code was used 226 times in 10 days, way better than it was expected to do. Said Amar Tidke, senior vice-president and head of content, 9X Media Group, “What we wanted to do was to make the video more accessible and viral through technology, and reach out further to people on this festive occasion.” It did that, what with the video being aired regularly throughout the duration of the festival for 12 days. The video was also heavily promoted across the group’s digital communities.

Prashant Shankarnarayan was a part of the team at 9XM that conceptualised the idea.