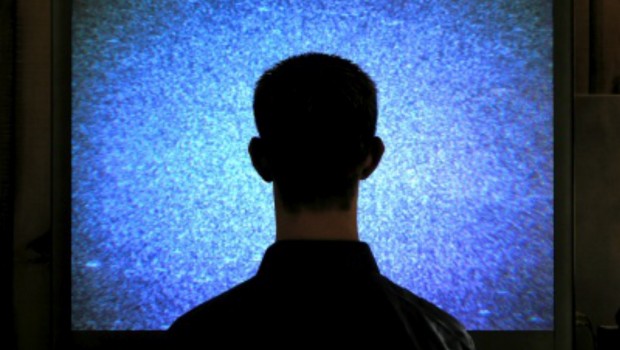 The October 31 deadline for digitisation of TV is gone, and several households in Mumbai that didn’t get set top boxes or DTH connections in time, are now bearing the brunt of having blank TV screens. But not all of these houses have been remiss – some did order the set top boxes which did not arrive in time, others got the units installed but the equipment was faulty, and still others were out of the city and could not follow up with their cable operators on the issue.

We caught up with four Mumbaikars who don’t have set top boxes in their homes for four different reasons.

Jigar Doshi, 21, student, has only watched DD National all his life 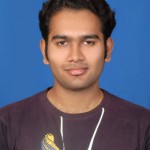 It was my parents’ decision not to install cable or a set top box. The reason my sister and I were given for not making the switch to cable was so that we wouldn’t quarrel for the remote control to watch different channels. My sister always wanted to watch TV serials and I was more into sports.

Later, while we were busy pursuing higher education, we seldom had the time for anything apart from studies and projects. For the last three years, I stayed in a hostel where there was no TV. So,  cable was not needed at home.

I don’t watch TV daily, and I watch only reality shows and movies that are screened on weekends on DD1. My sister and I were always satisfied with DD1 and except for a couple of times, we never missed cable TV. It was only while awards shows and World Cup matches were aired on other channels but not on DD1 and the next day, in school, our friends had nothing else but these particular programmes to talk of, that I felt we should have had cable TV, too.

It did cross my mind sometimes that we should have more channels on our TV set, and we are now planning to get a set top box installed in a month or two. I don’t think I have missed anything by not having other channels to watch all these years, but yes, there are a certain programmes that are worth watching, both for information and entertainment.

Shivom Oza, 22, film reviewer and writer, is stunned at the channel blackout

There wasn’t a particular reason why I didn’t get a set top box installed. Whatever I’ve heard of all the ‘brands’ of set top boxes, 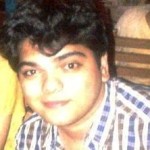 they have been giving unsatisfactory service. Even the DTH seems to falter every time it rains. Cable actually worked fine for me till now.

I watch about two hours of TV everyday, most of which includes the English language news channels, and GECs too, once in a while.

The sole purpose of the government for introducing digitisation was to stop having two systems of transmission, ‘analog’ and ‘digital’. One of the reasons is that with cable networks, most broadcasters lose money since they don’t get to know the actual number of subscribers. So, basically, this is being done to stop discrepancy. However, are the consumers’ needs being looked after? I do not have any problem with set top boxes or direct-to-home services, but why force it on people? A blackout is completely unwarranted.

Though the October 31 deadline had been flashed all along and the warnings had been going on for quite a while, the channel blackout was still a bolt out of the blue. Blacking out everything all at one go was a bit extreme. The best solution, in my opinion, was to let a small chunk of people, who wished to stick to cable television, be. The US has this too. What about households with two-three televisions? Will they get a different set top box for every TV set? What if I get Airtel for all the television sets and it turns out sc****d up? DTH must be growing at a tremendous pace, but most people, who have been using cable-network thus far, are quite skeptical about it.

If the blackout continues and the government does not relent, what option does it leave us with but to get a set top box? I hope the cable operators protest against this order. How was Chennai given relief? Mumbai being the hub of most television content that is churned out on Indian TV, definitely has space for two kinds of transmissions, analog and digital. 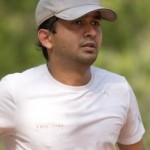 Four years ago, I wanted to get a Tata Sky connection, and bought a dish. We tried to install it in our window, but it was the wrong direction, so we decided to fix it on the terrace. But our building management didn’t give us the permission for it, citing that individual dish installations would cause structural damage to the building.

For a year, I gave IPTV a try. But the MTNL Internet was very inconsistent in its performance. Transmission has to be smooth, especially for streaming. So that didn’t work out as well.

Personally, I don’t like my cable operator and I don’t trust a word he says. His cable services are very poor, the channel clarity is bad. I don’t watch over 30 minutes of TV a day, mostly news, but my mother watches for about four hours daily, and she was distraught on knowing that channels would be blanked out after October 31. She asked our cable operator for a set top box well before the cut-off date was up, but he didn’t deliver it till November 2. She is now travelling and will be back in 15 days. In the meantime, I really am not bothered with having a blue screen on my TV, but she will insist on the channels being restored when she’s back.

My reason for not getting a set top box installed was pretty basic – I was too lazy. But I will get it done soon. 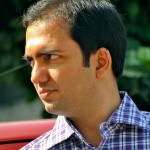 I watch the news on TV, but I watch sports more, and dance-related shows as well. I would say I watch about two hours of TV a day. I stay alone, so the only person facing a channel blackout is me. I don’t have any plans to get a DTH connection; I will ask the cable guy to restore my channels for me.

Not having any channels to watch has certainly freed up my time for other activities. I’ve been on the internet extensively for information and entertainment.